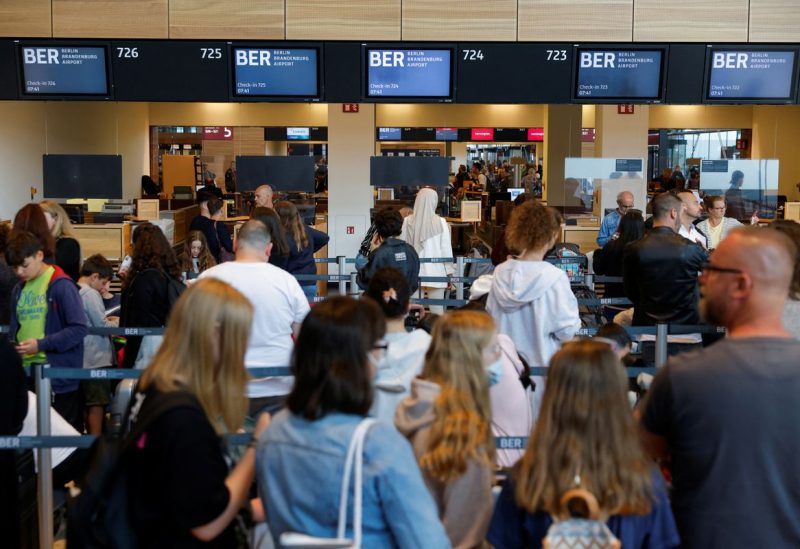 The ACI Europe body, which represents European airports, announced on Tuesday that the full recovery in passenger volumes at European airports has been pushed back to 2025, rather than 2024, as previously forecast.

“Passenger traffic has made a strong comeback since last spring and has so far been very resilient in the face of increasing geopolitical and economic headwinds,” said Olivier Jankovec, director general of ACI Europe.

“However, we now expect the passenger traffic recovery to level off moving forwards, with the timeline pushed to 2025 before Europe’s airports finally get back to where they stood before COVID-19 hit,” he added.