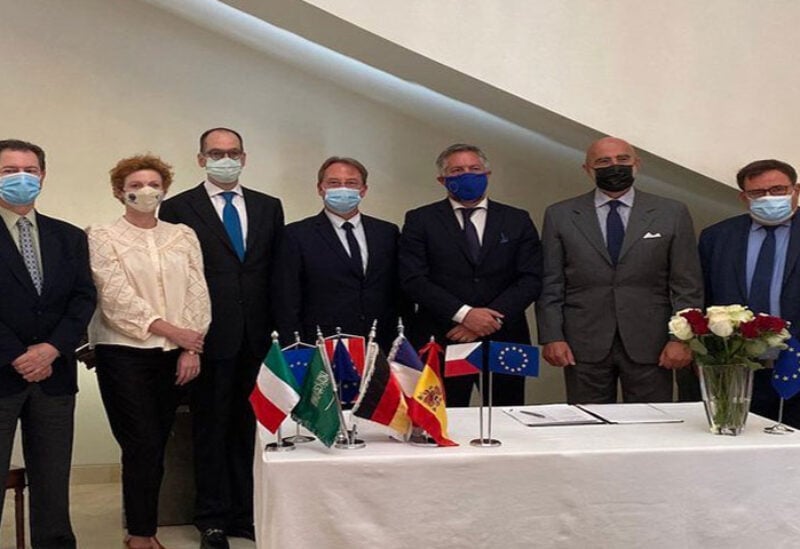 A cultural network have been set between European countries and Saudi Arabia to strengthen cultural ties between the two countries.

Ambassadors have signed charter on Thursday at the Austrian embassy in Riyadh to set up the European Union National Institutes for Culture (EUNIC) “cluster”, including the embassies of Austria, France, Spain, Italy and Czech Republic along with the Goethe Institut.

The charter seeks strengthening dialogue between the nations and Saudi Arabia leading to increase cultural activity and diverse opportunities in the Kingdom in fields such as fashion, film, music, architecture and design, and visual arts projects.

They hope to create museums, workshops, and cultural events and open the door to local artists and professionals to collaborate with experts from Europe.

“What we would like to do is implement projects together with Saudi powered institutions interested in working with us but we also stand ready to provide capacity building and we can bring in experts,” Wolfgang Kutschera, deputy head of mission at the Austrian embassy in Riyadh said.

EUNIC already has two projects in Saudi Arabia underway. An EU film festival will take place in November and an architectural event on solutions for sustainable living in Riyadh will take place the same month.

EUNIC has 125 clusters in more than 90 countries that aim to create cultural collaboration between European countries and the rest of the world.