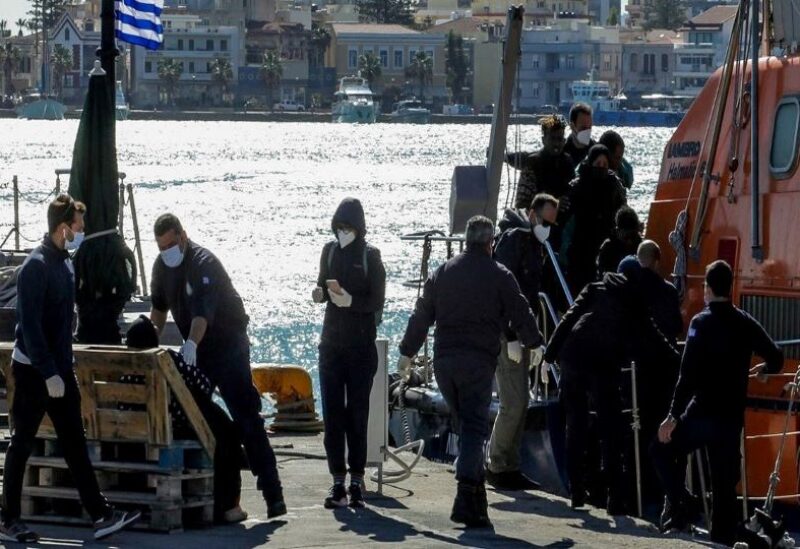 The Greek authorities were condemned by the European Court of Human Rights, for acting unlawfully in failing to protect refugees in a 2014 mass drowning in the Aegean Sea that left 11 dead.

The landmark ruling also found that Greek officials subjected 12 of the survivors to degrading treatment when they reached land by strip-searching them, and failed to conduct an effective investigation into the circumstances surrounding the boat’s sinking that led to the drowning.

In its judgement, the court said Greek authorities violated the refugees’ human rights on three counts “by failing to protect them, by failing to conduct an adequate investigation and by subjecting them to degrading treatment.”

Sixteen survivors of the incident — 13 Afghans, two Syrians and a Palestinian — said the Greek coastguard were responsible for the sinking when they towed the boat at high speed toward Turkey in what is known as a pushback operation, The Independent reported.

Greek authorities refuted the allegation of a pushback operation, saying the boat capsized because of panic and sudden movements of those onboard as it was being towed to the Greek island of Farmakonisi.

However, the court raised concern about a “significant delay” in the mobilization and arrival of additional rescue resources that could have saved more lives, with a 13-minute delay between the boat’s sinking and a rescue helicopter being called.

A press release from the ECHR said: “The court noted that the government had not provided any explanation as to the specific omissions and delays in the present case and that serious questions arose as to the manner in which the operation had been conducted and organised.”

On arrival in Farmakonisi, survivors remained under the control of the authorities and were taken to an open-air basketball court and ordered to undress, before being subjected to a body search in front of the other survivors and a group of soldiers.

The court said given that they had just survived a sinking and some had lost relatives, the survivors were “undoubtedly in a situation of extreme stress and had already been experiencing feelings of intense pain and grief.”

Speaking to The Independent, the charity Refugee Support Aegean described the ruling as “historic” and a “victory for human rights and the rule of law, thanks to tireless efforts from civil society and the legal community.”