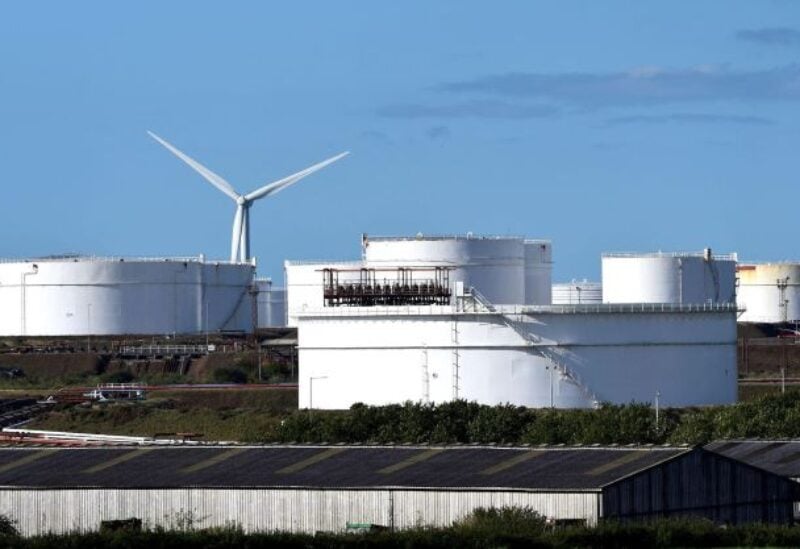 After a mild winter and historic LNG exports, European gas storage levels have declined less than expected, but replenishing will be difficult this summer.

The winter gas season lasts from October to March, whereas the summer season begins in April. During the summer, wholesale gas prices and demand are often lower, and more gas is stored. However, this did not occur last year.

Global supply was tight because of high Asian demand for LNG and lower-than-normal Russia gas pipeline flows. Wholesale prices were unusually steep for the summer season and limited the injections of gas into storage.

As a result, Europe entered winter with gas storage at its lowest in at least 10 years.

Concern that Russian gas supplies would be disrupted if the country invades Ukraine have pushed prices to record levels. Russia has massed troops near Ukraine’s border but repeatedly denied it plans to invade.

“Storage is not expected to end winter at critical levels, and while this gives Europe a bit of a buffer, it does have implications on restocking demand this summer,” said Laura Page, senior LNG analyst at data and analytics firm Kpler.

According to data from Rystad Energy, northwest European storage levels are around 10% below 2021 volumes. Europe-wide storage remains at a five-year low of 32.6% full, Gas Infrastructure Europe data showed.

LNG receipts in Europe will remain high this year, but are expected to fall from current levels as Asian buyers need to restock, Japan covers nuclear outages with LNG and overall demand in Asia grows, he added.