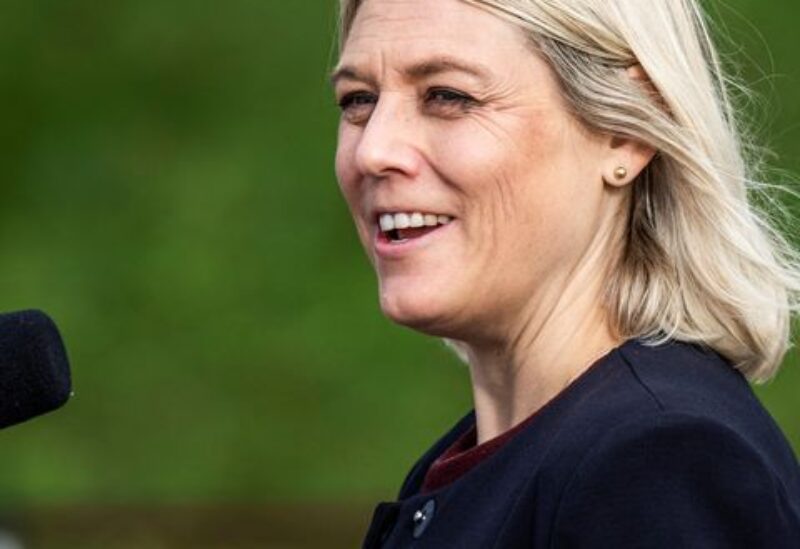 The European military operation battling Islamist terrorists in Mali will devise a new strategy within two weeks after the country’s governing military junta ordered the evacuation of Danish special soldiers, according to Denmark’s defense minister on Friday.

Denmark announced its pullout on Thursday after the junta insisted on a speedy evacuation, despite the fact that France and 14 other European nations had pushed the junta to allow Danish special forces to remain in Mali.

“It’s a desire to fracture the alliance, and that deserves repercussions,” Defense Minister Trine Bramsen told Reuters after a virtual conference of the 16 nations involved in a larger European task force formed to combat Islamist extremists.

“Work has therefore been started which must be completed within 14 days, and the countries will jointly decide on what the future counter-terrorism should look like in the Sahel region,” Bramsen said.

The moves comes amid friction between Mali and its international allies, including regional bodies and the European Union, that have sanctioned Mali after the junta failed to organize elections following two military coups.

The dispute has also been fueled by allegations that transitional authorities have deployed private military contractors from the Russia-backed Wagner Group to Mali, which some EU countries have said was incompatible with their mission.

Denmark had sent 105 military personnel to Mali on Jan. 18 to join the European special forces mission, known as Takuba. It said its troops had deployed after a “clear invitation” by Mali.

But the Malian government said it was surprised by the Danish presence because a decision had yet to be made on a request from Denmark in June to deploy troops.