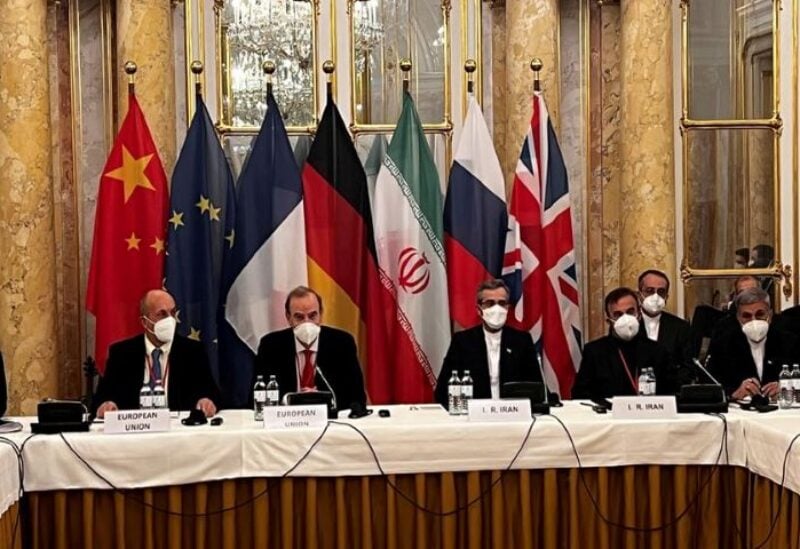 Senior diplomats from France, the United Kingdom, and Germany taking part in discussions to resurrect the Iran nuclear agreement expressed “disappointment and alarm” on Friday over Tehran’s proposed changes to a document agreed upon in earlier rounds.

“Major adjustments (have been) required (by Iran),” authorities said in a statement, adding that some were incompatible with the 2015 deal.

According to them, it is “unclear how these new gaps can be bridged in a realistic timescale based on Iranian drafts.”

The seventh round of indirect US-Iranian discussions in Vienna on renewing the 2015 Iran nuclear agreement was called off on Friday to allow for a meeting of the pact’s surviving parties, according to European and Iranian sources.

The indirect discussions will continue in the middle of next week, according to the negotiations’ organizer and China’s senior envoy.

“The Europeans want to return to their capitals for consultations…We are willing to stay in Vienna for more negotiations,” an Iranian official close to the talks, which began on Monday after a five-month break, told Reuters earlier in the day.

On the fourth day of indirect discussions aimed at bringing both countries completely back into the deal, the US and Iran both sounded pessimistic about the possibility of resuming the accord, which former US President Donald Trump abandoned in 2018. more info

Since 2019, Iran has violated several of the pact’s limits, extending the time it would take to produce enough fissile enriched uranium for a nuclear weapon. Iran claims it is simply interested in enrichment for civilian use.

Iran has taken an uncompromising stance, asking that all U.S. and European Union restrictions imposed since 2017, including those unrelated to its nuclear program, be lifted in a transparent manner.

“We are expecting the other parties’ answer to our suggested drafts,” Iran’s senior nuclear negotiator Ali Bagheri Kani told reporters on Friday, before walking into a meeting of the remaining parties to the accord, excluding the US, whom Iran refuses to see face-to-face.

According to Bagheri Kani, who spoke to Reuters on Monday, the US and its Western allies should also promise Iran that no fresh sanctions would be imposed on it in the future.