European Sources: We Made Concessions to Iran, it Should Seize the Opportunity 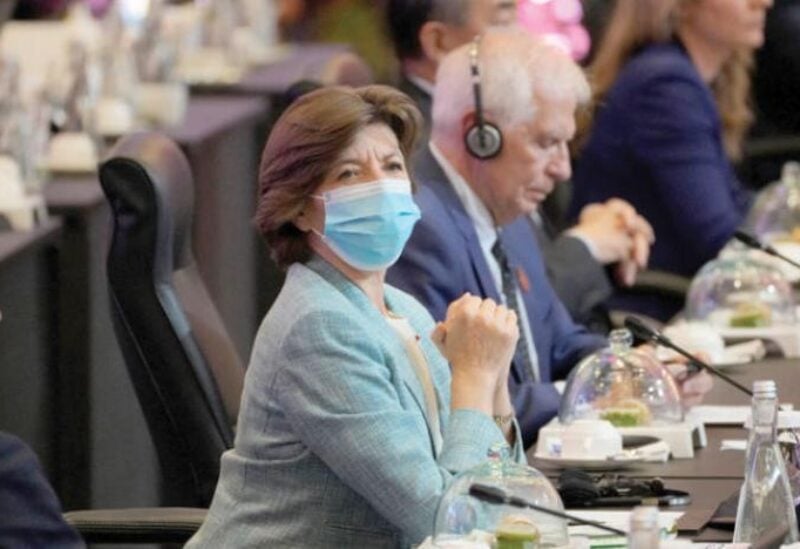 With the end of the latest round of indirect talks between Iran and the United States, through European mediation, the four western capitals (Washington, London, Paris and Berlin), in addition to the representative of the European Union, were convinced that discussions in Vienna would pave the way for a speedy return to the nuclear agreement concluded in the summer of 2015.

An agreement was reached on correlating the gradual lifting of the sanctions that the previous US administration re-imposed in the spring of 2018, with the Iranian side retracting the serious violations of the content of the agreement.

Westerners, led by Washington, were convinced that during the long negotiating sessions, they showed a lot of flexibility to convince Tehran that the agreed text was in its interest and provided it with many advantages. Therefore, they stressed that it had to seize the opportunity presented to it.

European diplomatic sources in Paris believe that the Westerners have given Tehran a “valuable gift” that would push the Iranian leadership to abandon its reservations and the additional demands it raises.

The sources told Asharq Al-Awsat that West accepted, in accordance with Tehran’s desire, to abandon the demand to link the nuclear negotiations with two other files, namely Iran’s missile-ballistic capabilities and its destabilizing regional policy.

In fact, these two issues represented a major part of US President Joe Biden’s approach to the Iranian nuclear program.

In the same context, French President Emmanuel Macron was the first to urge former US President Donald Trump to refrain from abandoning the 2015 agreement, supplementing it with three annexes dealing with the timing of the agreement and the two issues of concern in the Middle East, namely the expansion of Iran’s missile and ballistic programs and its policy of interference in the affairs of others.

US President Joe Biden’s visit to Saudi Arabia and the summit with Gulf and Arab leaders will provide an opportunity to discuss these two files and present the final US vision.

Three pending files are delaying or preventing the signing of the Vienna draft agreement on Saturday. Those include guarantees demanded by Tehran on never abandoning the agreement, the Iranian Revolutionary Guards, which is on the list of US terrorist organizations, and the sanctions file.

European diplomatic sources believe that there were solutions that were proposed and that Iran could accept. However, Tehran rejected them and adhered to “tough” positions, including the indirect talks that took place in Doha through the mediation of the European Union’s foreign policy chief, Josep Borrell and his assistant, Enrique Mora.

According to the same sources, Iran’s hardline stances “damage and weaken the American president politically” and make him “incapable of presenting additional concessions that do not serve Iranian interests.”

The sources believe that the offer presented to Tehran was “final”, noting that Iran must seize the opportunity, by either accepting or rejecting it. The two options have each political, diplomatic, security and military consequences.