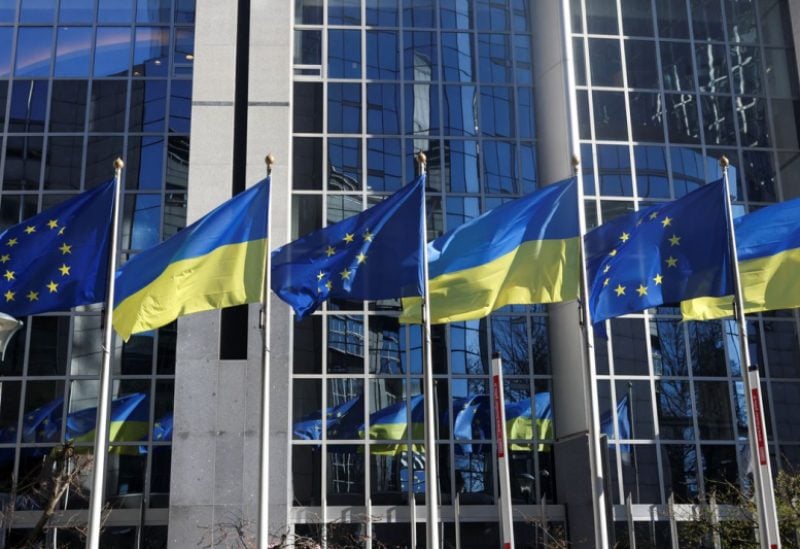 Russia has been declared as a “state sponsor of terrorism” on Tuesday, by the for the European Parliament, for its “brutal and inhumane” acts inflicted by the government and military on Ukraine since the start of the conflict. The resolution was approved during the monthly plenary session in Strasbourg with 494 member states voting in favour, 58 against it and 44 members decided to abstain completely.
It was introduced by European People’s Party, Renew Europe and the European Conservatives and Reformists group (ECR) against Russia’s “illegal, unprovoked and unjustified war of aggression”.
“The deliberate attacks and atrocities carried out by the Russian Federation against the civilian population of Ukraine, the destruction of civilian infrastructure and other serious violations of human rights and international humanitarian law amount to acts of terror against the Ukrainian population and constitute war crimes,” the resolution read according to AFP.
“In the light of the above, (the European Parliament) recognises Russia as a state sponsor of terrorism and as a state which uses means of terrorism,” it further stated.
The members of the EU parliament also condemned the humanitarian as well as food crisis created by the ongoing Ukraine-Russia war all around the world. As a result, they decided to develop a new legal framework to prevent such situation and hold the responsible countries accountable.
Apart from the criticism, the resolution also demanded for a “comprehensive international isolation” of Russia and implementation of sanctions both on the economic as well as political fronts.
“Contacts with its official representatives at all levels (should) be kept to the absolute minimum necessary,” lawmakers said while explaining the measures EU have decided to take in the near future.