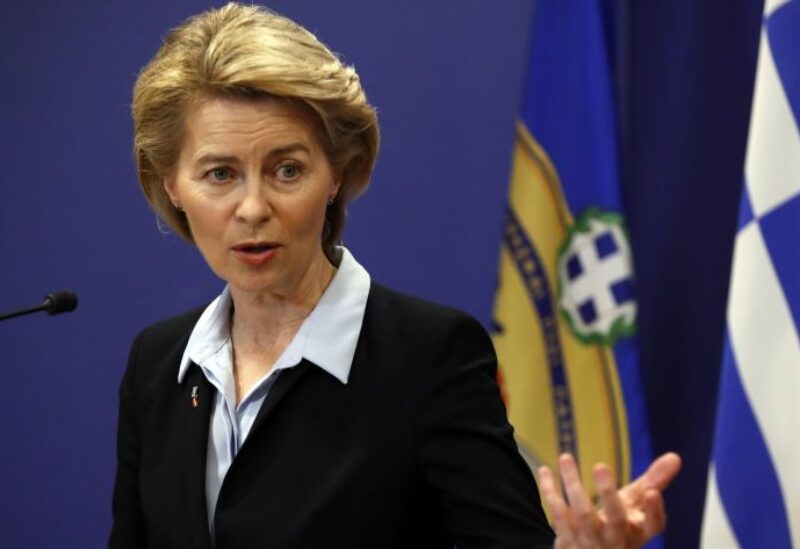 European Commission President von der Leyen told the European Parliament in Strasbourg that, “Homosexuality is equated with pornography. This legislation uses the protection of children … to discriminate against people because of their sexual orientation … It is a disgrace.”

“No issue was as important as the one that impinges on our values and our identity,” von der Leyen said of the Hungarian law discussion at the June EU summit, saying it went against the protection of minorities and respect for human rights.

Von der Leyen said Hungary would face the full force of EU law if it did not back down, although she did not give details. Such steps could mean a ruling by the European Court of Justice and the freezing of EU funds for Budapest, EU lawmakers say.

Orban, who has been Hungary’s prime minister since 2010 and faces an election next year, has become more conservative and combative in promoting what he says are traditional Catholic values under pressure from the liberal West.

The Spanish government last month approved the draft of a bill to allow anyone over the age of 14 to change gender legally without a medical diagnosis or hormone therapy, the first large EU country to do so, in support of lesbian, gay, bisexual, transgender (LGBT) rights.

French President Emmanuel Macron has called the split over values between eastern countries such as Hungary, Poland and Slovenia as a “cultural battle”.

Hungary has for years defied the EU with authoritarian-style laws that critics say hamper free speech as well as threaten the independence of the country’s judiciary.

The European Commission has launched several legal procedures to push back against Budapest, but these have gone nowhere after Poland and Hungary blocked the process, which requires unanimity among the 27 member states to continue.

At issue now is a law, titled the “Anti-Paedophilia Act”, that was originally billed as toughening punishments for child abuse. But its final draft contains amendments that critics say conflates paedophilia with homosexuality and generally stigmatises support for the LGBTQ community.