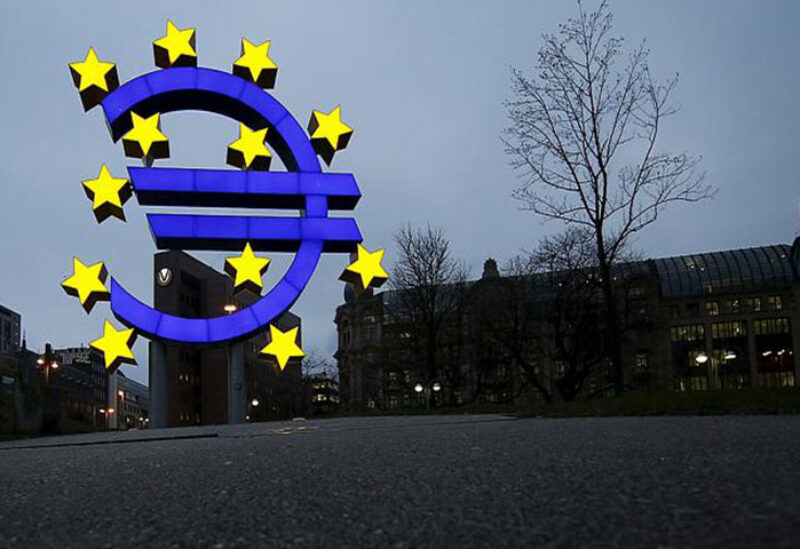 Eurozone output contracted 0.7 percent in the last quarter of 2020 – slightly worse than expected, according to the European Union’s statistics agency Eurostat.

This contraction was mainly because the household consumption plummeted amid coronavirus lockdowns across the region.

The drop in gross domestic product in the last three months of the year was higher than an expected quarter-on-quarter contraction of 0.6 per cent, with a 4.9 percent drop from the same period in 2019, according Eurostat.

GDP contracted 6.6 percent in 2020 as a whole, compared to the previous year as the region was hammered by the pandemic.

Eurostat said the quarterly decline in the last three months of the year followed “a strong rebound in the third quarter” of 12.5 percent.

Meanwhile, Eurozone employment growth slowed to 0.3 percent in the fourth quarter from the 1 percent growth seen in the previous three months.

In the last three months of 2020, 157.9 million people were employed in the eurozone, Eurostat said, about 3.1 million fewer than in the same period of 2019.

Like the rest of the world, the effects of the Covid-19 crisis battered the economic bloc last year, which caused an 11.7 per cent plunge in output in the second quarter, the sharpest decrease since records began in 1995.

The main downward drag on GDP in the fourth quarter came from household consumption which fell 3 percent.