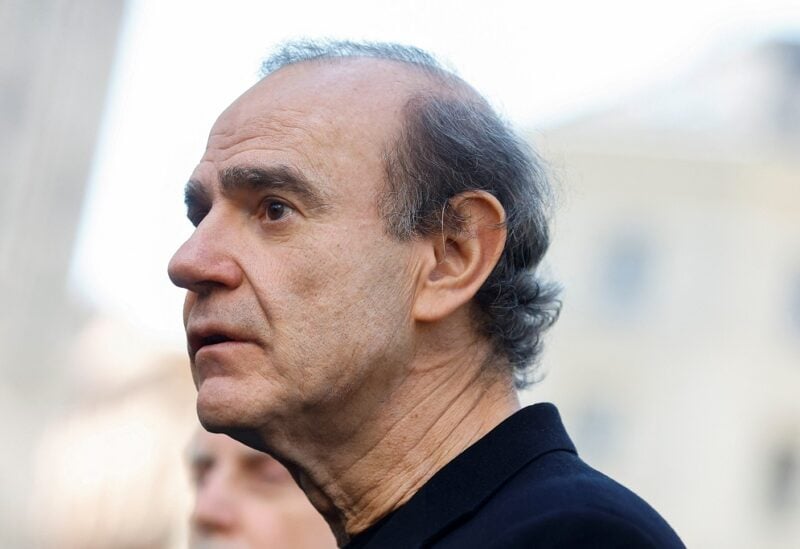 The European Union’s Iran nuclear talks coordinator Enrique Mora was detained for a short time at Frankfurt airport by German police on his way to Brussels on Friday, he said on Twitter.

Returning from an official trip to Tehran, and holding a Spanish diplomatic passport, Mora was held without explanation, and German police took his passport and phones, he said. About 20 minutes later he tweeted that he had been released.

German police did not immediately reply to Reuters’ requests for comment.

“Refusal to give any explanation for what seems a violation of the Vienna Convention,” Mora tweeted.

The convention, covering diplomatic relations, states that holders of diplomatic passports benefit from immunity and should not be hindered in their travels.

Mora was in Tehran this week to try to help revive Iran’s 2015 nuclear deal with world powers.