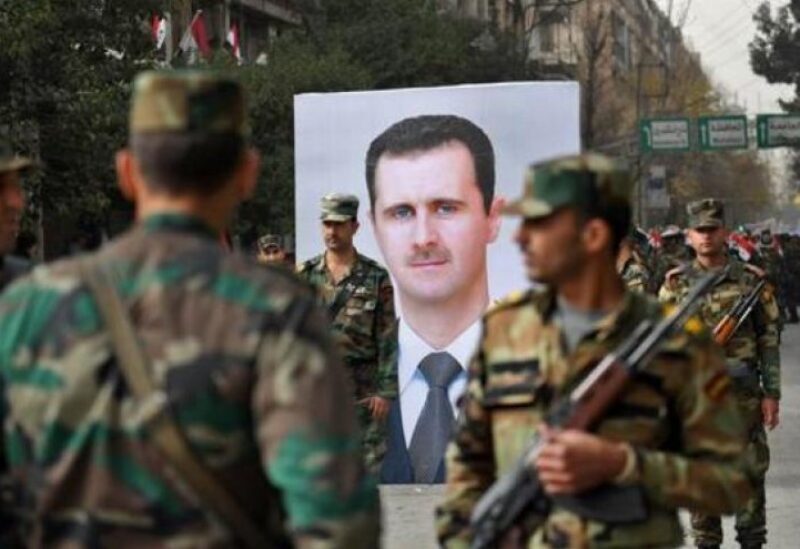 The independent Commission for International Justice and Accountability has leaked thousands of government documents it had archived, including evidence of crimes committed by US President Bashar al-Assad and his regime against Syrians.

Sources said more than 900,000 government documents have been smuggled out of Syria, containing strong evidence that the Syrian regime and its allies are implicated in those crimes, according to a CBS news report.

“There’s no question they lead all the way to President Assad. I mean, this is a top down, organized effort. There are documents with his name on it. Clearly, he organizes this strategy,” Stephen Rapp, who chairs the commission and who has prosecuted war crimes in Sierra Leone and Rwanda, tells Scott Pelley who reports on those crimes.

“We have murder, we have extermination, we have torture, we have rape, we have other forms of sexual violence. We have cruel detention. We have mutilation,” says Rapp.

That’s mostly thanks to ‘Caesar,’ an alias used by a Syrian military photographer assigned to morgues to photograph the dead from Assad’s secret prisons.

“It was very clear that they were tortured…They were emaciated bodies, purely skeletons. There were people, most of them had their eyes gouged out. There was electrocution, you could tell by the dark spots on their body that was used there… we could see every type of torture on the bodies of these individuals,” he tells Pelley through an interpreter.

“I would think, how can this government be capable of doing this to its own people,” says ‘Caesar,’  “I risked my life and the lives of my family, in order to show and to expose to the entire world the true face of this dictatorship of the Assad regime.”