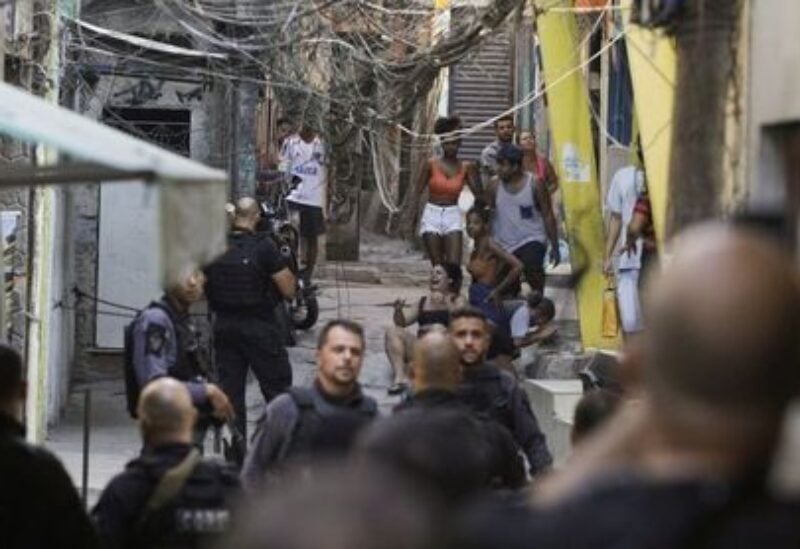 Residents react after policemen removed a dead body during an operation against drug dealers in Jacarezinho slum in Rio de Janeiro, Brazil May 6, 2021. REUTERS/Ricardo Moraes

According to the online news site Metropoles, the businesspeople debated the merits of a military coup in WhatsApp groups if the far-right leader failed his next re-election bid.

The raid raised concerns about Bolsonaro and his followers’ devotion to Brazil’s young democracy, while also prompting others to accuse Moraes, one of the president’s top opponents, of judicial overreach ahead of the Oct. 2 election.

It said the raid ordered by Moraes was an affront to citizens’ rights and that Moraes’ decision to authorize the raid was an “evident abuse of power… which hurts the image and reputation of our beloved Federal Police”.