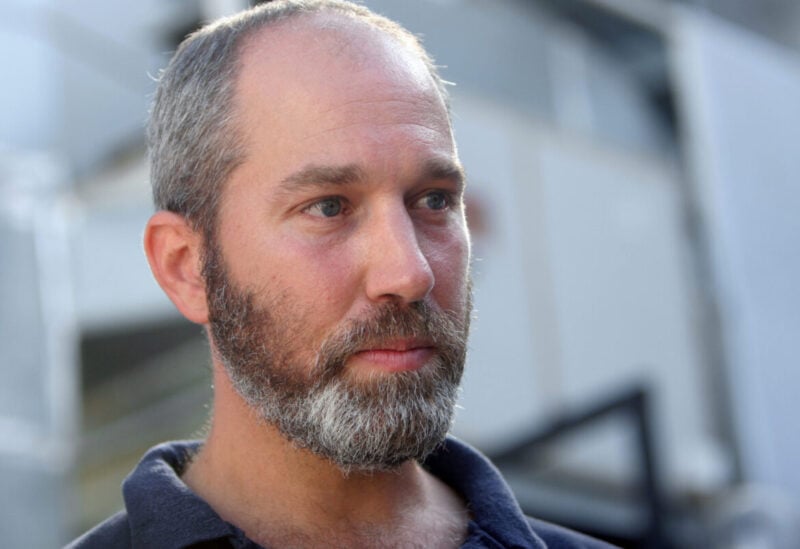 Captain Shapira who had resigned from the Israeli army in 2003 at the height of the Palestinian Second Intifada explained in an exclusive interview with Anadolu News Agency why he realized after joining the army that he was “part of a terrorist organization.”

I realized during Second Intifada what the Israeli Air Force and Israeli military are doing are war crimes, terrorizing a population of millions of Palestinians. When I realized that, I decided to not just leave but to organize other pilots that will publicly refuse to take part in these crimes,

Ever since leaving the Israeli army, Shapira has launched a campaign that encouraged other military members to disobey orders to attack Palestinians.

The campaign has led 27 other army pilots to be discharged from their posts in the Israeli Air Force since 2003.

In the last week, Israeli warplanes have waged hundreds of airstrikes against the Palestinian civilians in the besieged Gaza Strip, killing at least 188 Palestinians including 55 children and 33 women and wounding 1,230 people.