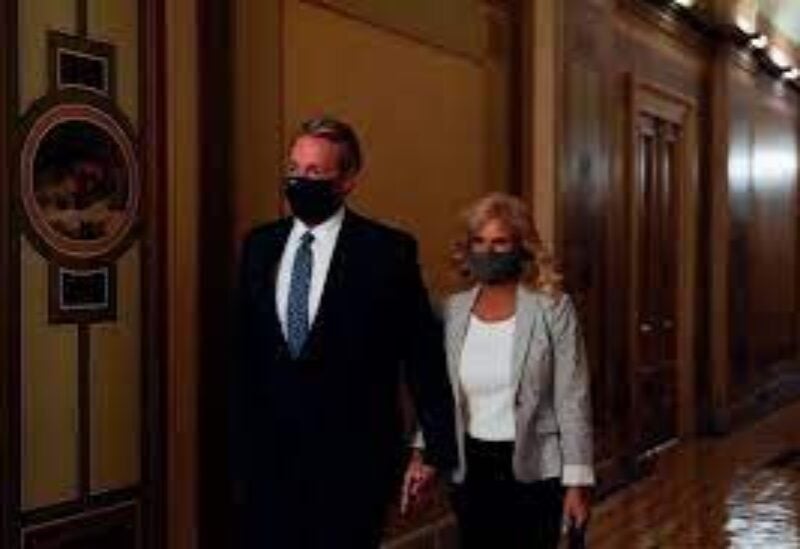 Former Republican U.S. Senator Jeff Flake was sworn in as the United States’ ambassador to Turkey on Wednesday, at a critical juncture for NATO partners, after presenting President Tayyip Erdogan with his letter of confidence.

A vociferous opponent of former U.S. Flake, who served in the Senate from 2013 to 2019, came in Ankara earlier this month to replace David Satterfield, who is now U.S. Special Representative for the Horn of Africa.

He begins his new post as NATO members and other Western countries consider how to respond to Russia in the case of military action against Ukraine. Ankara is close to Kiev and Moscow, has tried to mediate the conflict, and opposes Russian sanctions.

Relations between Washington and Ankara have soured in the past few years over issues such as Turkey’s purchase of Russian S-400 systems, judicial and civil rights cases, and policy differences in Syria and the eastern Mediterranean.

After Trump and Erdogan had warm personal ties, President Joe Biden has taken a cooler approach towards Turkey. One of his first steps in the White House was recognizing the 1915 massacre of Armenians as genocide – a position that infuriated Turkey.

The governments have since looked to set differences aside and are in talks over the conflicts in Libya, Ethiopia and Afghanistan, where Turkey is discussing potentially operating Kabul’s international airport with Qatar.