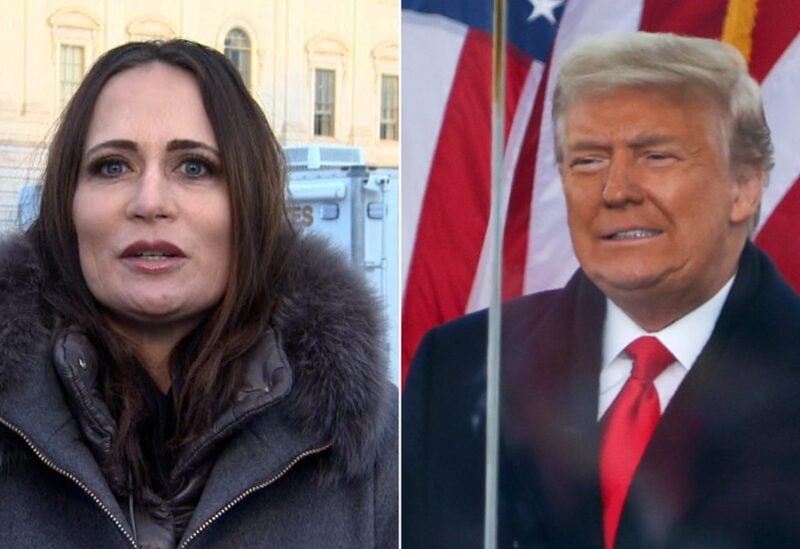 Former White House assistant Stephanie Grisham, a former Trump supporter who is now a vocal critic, said on Thursday that she plans to meet with ex-Trump workers next week to discuss campaigning against him in the next round of elections.

Grisham claimed she was putting together a group of roughly 15 former Trump White House staffers in interviews with CNN and Reuters. Olivia Troye, a former national security staffer to former Vice President Mike Pence, and Anthony Scaramucci, a New York businessman who served as Trump’s communications director for a brief period, are among them, according to Reuters.

What influence the group could have is unclear. Trump is supporting a handpicked group of Republican loyalists for seats in the November 2022 congressional elections and pondering another run for the White House in 2024.

More than half of Republicans believe the election was “stolen” from Trump, despite the lack of any evidence, Reuters polling shows.

Grisham testified on Wednesday night before the congressional committee investigating the Jan. 6 attack on the U.S. Capitol. She did not elaborate on her testimony.

Grisham resigned as Melania Trump’s chief of staff on the night of Jan. 6, 2021, after Trump’s refusal to work to halt the protesters’ attack on the Capitol that day. She had also been White House press secretary for a year.

Even if no criminal charges are brought against Trump, Grisham said, the committee “is going to show you know, irrefutable proof that he was behind this.”

Grisham released a tell-all book last year that criticized Trump and his entourage, “I’ll Take Your Questions Now: What I Saw at the Trump White House.”