Exceeding the US GDP is not our aim, says Chinese minister 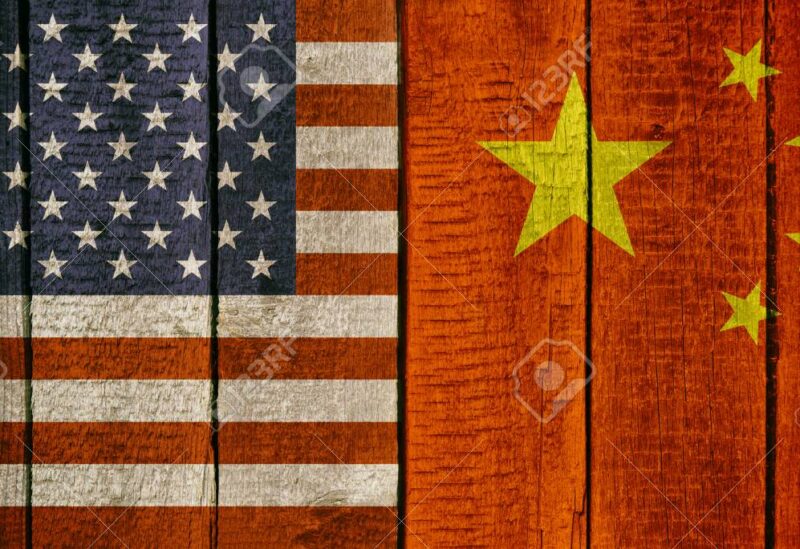 The Chinese and US national flags

China’s vice foreign minister Le Yucheng asserted that the Communist Party was “not interested in exceeding the US in GDP”, his words came a day after China declared its GDP had grown 8.1 per cent last year.

The minister while speaking at a university in Beijing said the main goal of the Communist Part of China was to “meet the people’s desire for a better life” while adding that it was not after GDP growth.
“Exceeding the US in GDP, we are not interested in it,” the minister pointed out.
Reports say China’s GDP had slowed in the last half of 2021 with the country hit by an energy crisis. China last year had also reported the lowest birthrate in decades.

Reports claim China’s fourth-quarter growth rate was the slowest in over a year at just 4 per cent. China’s property market was also hit last year with the Evergrande crisis hitting the market.

China’s manufacturing sector also took a beating last year amid lockdowns even as exports surged in 2021.

Amid tensions with the US, Yucheng said, “China opposes Cold War mentality of unilateralism”.

“China and the US should not play a boxing game, we should play a track and field competition,” the minister added.