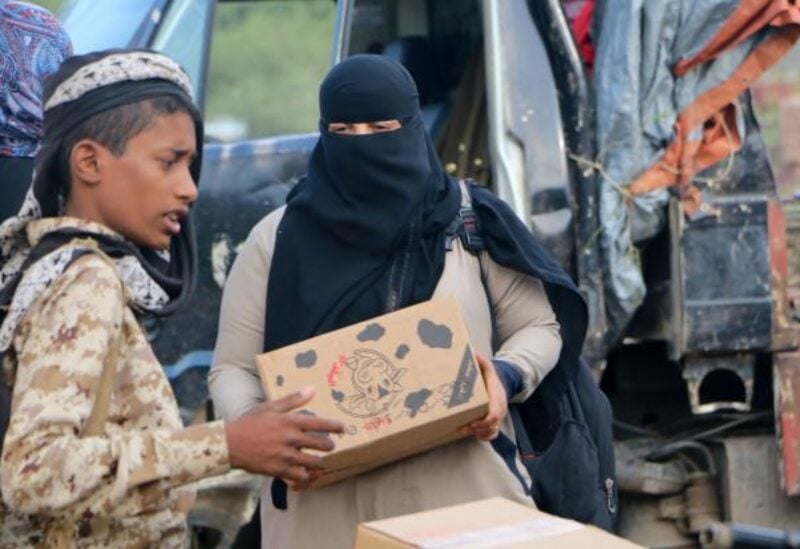 Activists demand women working on front line with humanitarian work be heard, and failure to include women in Yemen’s peace process is reducing the chances of a long-term sustainable solution to the country’s civil war.

Often they work on the front lines, call for ceasefires, mediate between armed groups, urge accountability and justice, and operate under challenging conditions that put them under threat.

“Women’s organisations are underfunded, they are not recognised in the peace tracks,” Ms Luqman told an online seminar organised by the European Council on Foreign Relations to look at the role of women seeking peace in Yemen.

“Women are not only speaking about women’s issues, they are reflecting the whole needs of the community and they’re also working to prevent more violence.

“If we are not including women, that means that we’re really not serious about real, core, sustainable peace.”

Rasha Jarhum, founder of the Peace Track Initiative, which works towards peace and amplifying the voices of women and children, said that even before Yemen’s civil war it was talked about as the worst country for women.

“The war today has made violations and abuse against women and girls reach a level that we have never witnessed before.

“Yemeni women are targeted in their homes, in schools, in the markets, in hospitals, in their farms.

“Yemeni women – political leaders and activists and humanitarian workers and peace-builders – are also targeted for their work in public life.

She said women had often borne the brunt of the war, but were excluded from the peace and diplomatic process, which is something her organisation was trying to change.