Exclusive: EU to blacklist more Iranians for human rights violations first time since 2013, according to diplomats 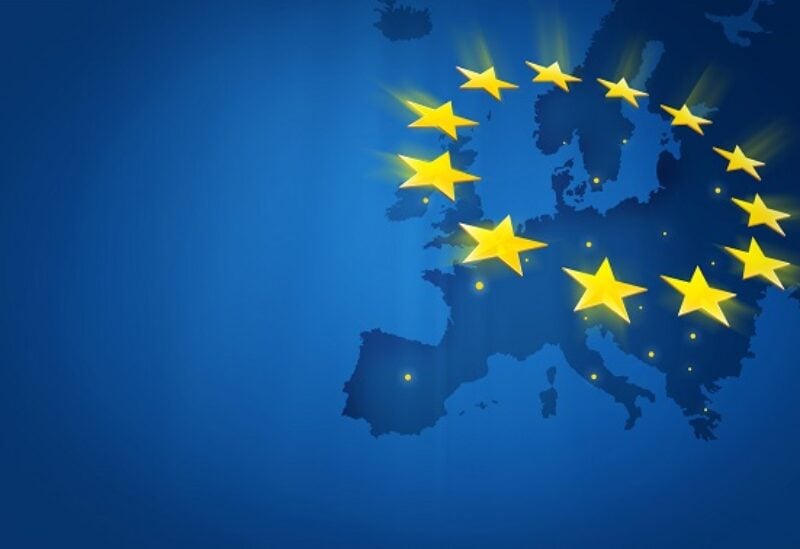 The European Union is expected to agree on Wednesday to blacklist several Iranian individuals for human rights violations, the first such action since 2013, according to three EU diplomats.

EU envoys are expected to agree to impose travel bans and asset freezes on the individuals, the diplomats said, and their names would be published next week, when the sanctions take effect. They gave no further details.

Like the United States, the European Union has an array of sanctions over human rights since 2011 on more than 80 Iranian individuals which has been renewed annually every April. Those will also be renewed on Wednesday, the three diplomats said.

Asked why the latest measures were being taken now, one of the diplomats said the EU was seeking to take a tougher stance to uphold human rights. This month, the EU sanctioned 11 people from countries including China, North Korea, Libya and Russia.

“Those responsible for serious rights violations must know there are consequences,” an EU diplomat said.

The United Nations has consistently expressed its displeasure with Iran’s arrests of political opponents as a means of suppression of freedom of speech. On March 9, Javaid Rehman, the United Nations special rapporteur on the situation of human rights in Iran, presented a study detailing Iran’s high death penalty rate, juvenile executions, the use of torture to coerce confessions, and the legal marriage of girls as young as ten years old.

Iran has repeatedly rejected accusations by the West of human rights abuses. Iranian officials were not immediately available for comment.

Despite the human rights situation, no Iranians have been added to that list since 2013, however, as the bloc has shied away from angering Iran in the hope of safeguarding a nuclear accord Tehran signed with world powers in 2015.

The three diplomats said the sanctions were not linked to efforts to revive the nuclear deal, which the United States pulled out of but now seeks to re-join. That deal made it harder for Iran to amass the fissile material needed for a nuclear bomb – a goal it has long denied – in return for sanctions relief.

After the nuclear agreement was reached in 2016, the EU revoked its wider collection of economic and financial sanctions against Iran, though it did place sanctions on an Iranian intelligence unit and two of its employees in 2019, claiming Tehran planned attacks in Denmark, France, and the Netherlands. Iran denies the allegations.

Last September, France, the United Kingdom, and Germany summoned Iran’s envoys to chastise them for their country’s human rights record, which France’s foreign ministry described as “severe and continuous violations.”

The three European countries had pushed for sanctions over Iran’s missile programme and its involvement in Syria in March 2018, when Britain was still a member of the EU.

Other EU governments, on the other hand, were concerned that it would jeopardize European companies’ chances of winning lucrative contracts in Iran as the country attempted to open up after decades of isolation.