Exhaustion kills two Everest climbers, an American and a Swiss 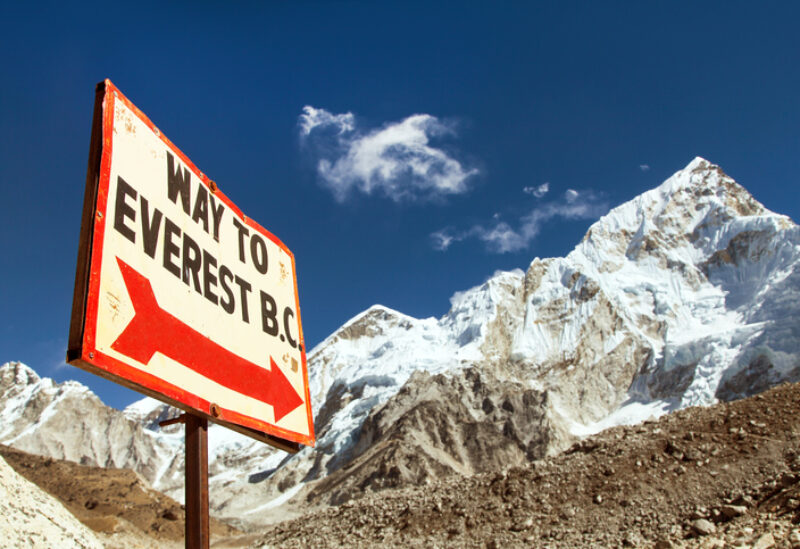 On Mount Everest, Swiss and American climbers died, and officials of the hiking company said the first fatality on the highest peak in the world this season, Thursday.

Thaneshwar Guragai, Manager of the Seven Summit Treks Company, said that Abdul Waraich, 41, a Swiss citizen, and the American Puwei Liu, 55, died of exhaustion on the slopes of the 8,848.86 meters of mountain on Wednesday. She provided assistance for the alpinists, said.

“They sent supplies and oxygen to other sherpas, but unfortunately they were unable to save them,” he said.

Waraich, who was on his way down after reaching the summit, died near the south summit, according to Chhang Dawa Sherpa, another official of the company.

Liu could not reach the summit of Everest and died on descent near a 7,900 metre (25,918 feet) camp at the South Col after suffering snow blindness and exhaustion, Sherpa said in his Instagram post.

More details were not immediately available. Everest has been scaled by more than 6,000 climbers since it was first conquered by Edmund Hillary and Sherpa Tenzing Norgay in 1953. At least 311 people have died on its slopes.

Nepal has issued a record 408 permits to climb Everest in the April-May climbing season after last year’s closure due to the coronavirus pandemic.