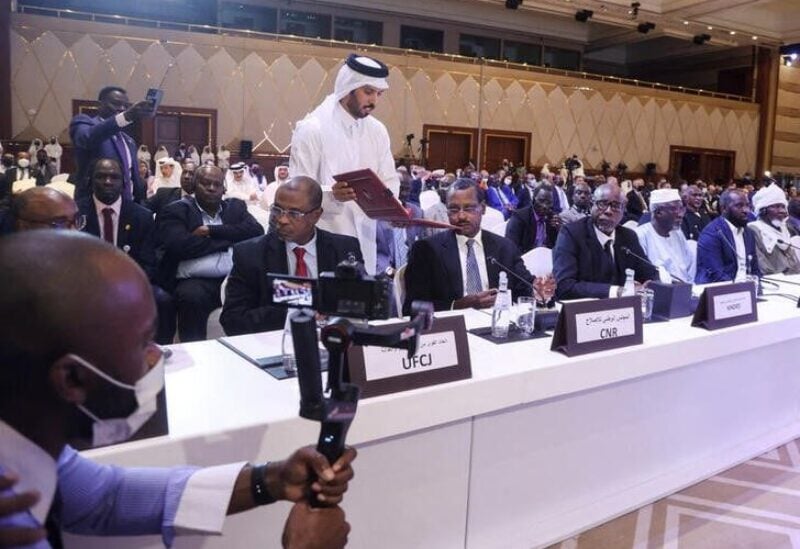 Timan Erdimi, one of Chad’s most renowned rebel leaders, returned home on Thursday after 17 years in exile to take part in national negotiations aimed at paving the path for elections after the military seized power last year.

Last week, more than 30 rebel and opposition factions signed a peace accord with Chad’s transitional authorities, agreeing to participate in larger negotiations set to begin on Saturday. However, the most strong insurgent faction refused to take part.

Erdimi, the nephew of former President Idriss Deby, left Chad in 2005 to lead an insurgency against his uncle’s government.

Erdimi’s forces almost toppled Deby in 2008, and his Union of Resistance Forces (UFR) has continued to threaten the government since then. In 2019, UFR-linked fighters advanced from Libya deep into Chadian territory before their convoy was destroyed by French fighter jets.

Deby’s son, Mahamat Idriss Deby, was installed by the military as interim president when his father was killed on the battlefield in April last year. The younger Deby initiated talks with various rebel groups who had long challenged his father’s regime.

Erdmimi arrived by plane in the capital N’Djamena, and said he hoped that the national dialogue would succeed in reuniting the country.

“I hope that everything will go well to achieve peace, reconciliation and serenity in the country,” he told reporters, adding he hoped to transform the UFR into a political party.

The military junta led by Mahamat Idriss Deby said upon taking power that it would oversee an 18-month transition to democratic rule, but it has shown little sign of organising elections as that deadline nears.

The Libya-based Front for Change and Concord in Chad (FACT), which threatened to march on N’Djamena last year, has refused to participate in the upcoming talks, saying negotiators did not listen to its demands.