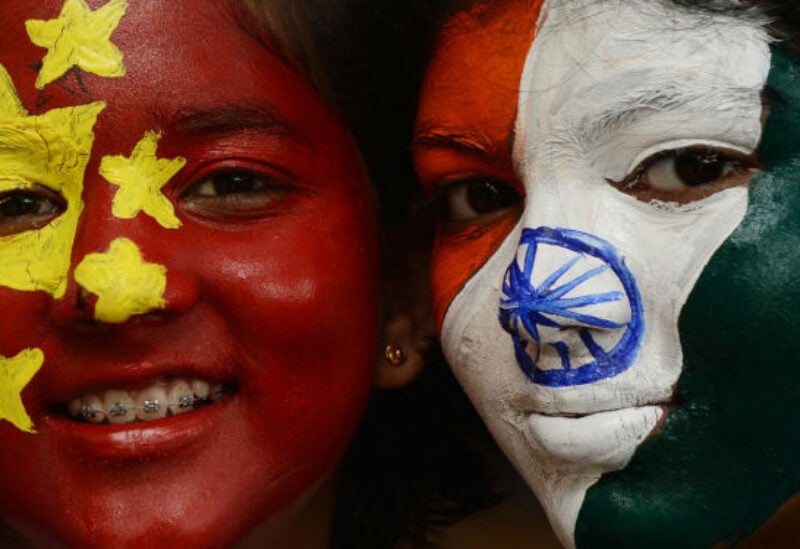 India and China have been in a state of military stand-off since May last year after several clashes broke out over infrastructure developments on the border in the Ladakh sector. Last year, the Narendra Modi government had announced a series of steps to separate the Indian economy from China.

Despite sour relations between India and China, data released by China’s General Administration of Customs on Tuesday showed that bilateral trade between the two countries rose by a record 62.7 percent, the highest increase among China’s major trading partners in recent years. The two-way trade was reported to be $57.48 billion in the first six months of 2021.

Exports to China in the first six months of the present year were reported to be $14.72 billion and India’s imports from China amounted to $42.76 billion.

Talking about why trade between India and China had increased so much, economist Dr. Sudhanshu Kumar told Sputnik: “If we see trade from the pricing point of view, then the reason is clear: even if India prefers alternative destinations, items are being routed from China. Apart from pricing, the availability of items is also a reason. China has increased production whereas other countries are producing items in limited quantities,” he added.

However, India is trying to create an alternative through various initiatives such as the Production Linked Incentive (PLI) under the Atmanirbhar Bharat (self-reliant India) scheme announced during COVID-19. However, experts believe that it will take time to show some concrete results.

“The federal government of India is working on pushing the domestic industries but you can’t expect them to compete with a country such as China in a year or two,” Kumar stated.

Arun Kumar, an economist and former Malcolm Adiseshiah Professor at Delhi’s elite Jawaharlal Nehru University (JNU), said that trade between the two countries has increased because India depends on China for a lot of raw materials and the supply chain of India is directly linked with China.

“China has become a global supplier as it has worked relentlessly on enhancing technology. Because of technical advance, China has the ability to increase production at a very low cost. China is supporting its small-scale industries through technology, finance and marketing but India has failed to support its small-scale industries, as a result of which we lag behind,” he stated.

India’s dependence on Chinese imports – ranging from raw materials to critical components, including power equipment – is also the result of India failing to advance technically, meaning that its research and development has been seriously held back.

India also gets cheaper material from China than it does from other developed countries such as the US.

When asked why India is so heavily dependent on China, Arun Kumar said: “China has a foreign reserve of $3.3 trillion because of its trade surplus which means they have money to invest while India has foreign reserves in the form of capital inflow from other countries and not because of trade surplus and current account surplus.”

“If there is a global economic crisis, India might lose a huge amount of foreign reserves and it might move out of the country whereas China has no such fear,” he added.

However, the federal government of India is making every effort to cut its dependency on China. After 20 Indian soldiers were killed in a clash with Chinese forces in June 2020, India took several economic measures against China including to ban Chinese IT firms’ mobile applications, restrictions on foreign direct investment and banishing Chinese firms from 5G trials.