Experts: killings could be an ominous sign of further insecurity in Afghanistan 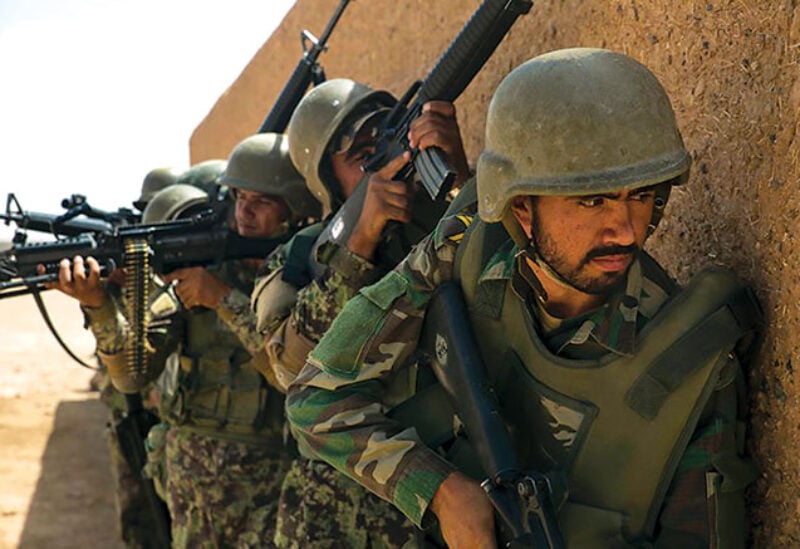 In some parts of Afghanistan, fearful locals are taking the law into their own hands to confront Taliban violence, which has become relentless despite ongoing peace talks.

While instances of vigilante justice have been praised by some villagers, experts are warning it could signal a further breakdown in security.

The case of Mustaqeen Khan is one recent example. Khan, a lieutenant in the Afghan forces, was on his way home on Friday March 12, after attending weekly prayers at the local mosque in Mahmoodraqi, Kapisa province northeast of Kabul.

The security officer was killed and his brother injured in a Taliban ambush.

It could have been one of many assassinations that have plagued the country in the past year, despite ongoing peace talks.

However, unlike in countless other cases —where such killings go unclaimed and uninvestigated — the residents of Mahmoodraqi were able to capture the two gunmen involved in the murder of Lt Khan.

“Before police arrived at the scene of the crime, some locals had caught and beat up the attackers,” said Shaayeq Shoresh, spokesperson of Kapisa police.

“Very soon the mob grew to a few hundred people and they hung the attackers upside down from a tree and killed them.”

The incident was corroborated by Ahmad Naweed, a local vendor who was also leaving the mosque and witnessed the events.

“We saw the two men who killed the officer; they were on a bike but people surrounded them. They started beating them with anything they could get their hands on. They hung them on the tree and kept beating them,” he said.

“The mob was angry, and it was hard for the police to act, or control the people or arrest the attackers,” Mr Shoresh said.

An investigation into the incident was under way, he said.

The mob attack was condemned by the Taliban, who claimed the assassins were their fighters, a rare admission of guilt coming from the insurgent group.

Despite the US agreement with the Taliban last year, and ongoing intra-Afghan talks, the security situation in the country has steadily deteriorated.

There has been a notable increase in attacks such the one that claimed the life of Lt Khan, with 2,250 assassinations – an increase of 169 per cent since 2019 – against government officials, journalists, academics and civil society activists among others documented in 2020 alone, according to Afghan Independent Human Rights Commission.

With a chaotic law and order system, it is not uncommon to find Afghan communities taking matters of security in their own hands, mobilising as militias.

Afghanistan already has a precedent of armed militia groups, often brought together by local leaders and former Afghan Mujahideen fighters who have experience mobilising communities into guerrilla battles.

Such armed groups operate alongside the local security apparatus, who find themselves overwhelmed and under-resourced, in an increasingly volatile situation.

“For almost 20 years, police forces have served as a paramilitary force against insurgents that hold territory and often bear the brunt of fighting,” said Andrew Watkins, Crisis Group’s Senior Analyst for Afghanistan.

“That should not be the police’s role.”

Local defensive forces and groups are filling a void that should have been filled by the government, he said.

The local militias are also reminiscent of the US-funded Afghan Local Police programme that was disbanded in 2020, after severe criticism of human rights breaches and corruption.

“The ALP was a government body backed by the US in an attempt to harness the phenomenon of local defence,” Mr Watkins said.

“But that too came with abuse of authority, entrenchment of feuds and additional layers of corruption.

“It stands as a warning to actors who might view militias as a potential ‘tool’ in Afghanistan’s evolving security environment.”