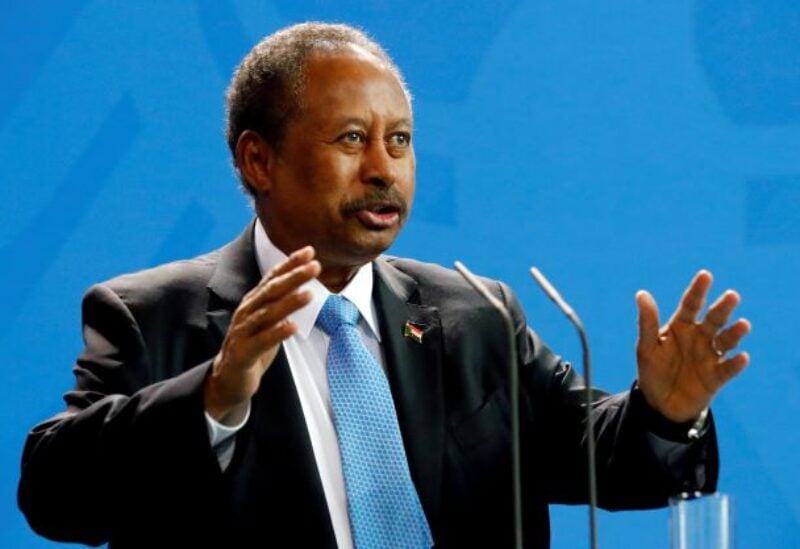 Sudan’s military has announced a deal to re-elect Abdalla Hamdok as prime minister, just under a month after deposing him in a coup.

Protesters who saw Hamdok as a symbol of resistance to military rule but saw his signature on the agreement as a betrayal have spoken out against it.

WHAT DOES THE AGREEMENT STIPULATE?

According to the agreement signed on Sunday, Hamdok will lead a technocratic government during a political transition expected to last until 2023, and all political detainees will be released.

It is intended to be based on an earlier agreement reached between the military and civilian political forces in the aftermath of Omar al-overthrow Bashir’s in 2019, in which they agreed to share power until elections – though that partnership was shattered by the coup.

It calls for an investigation into recent protest casualties as well as the completion of a peace process signed by some Sudanese rebel groups in Juba last year.

The military says its takeover was a “correction” to move beyond political infighting, and that the transition towards elections can now continue.

Opponents argue the agreement provides legal cover for the coup and allows the military to bolster its position by replacing democrats with loyalists in positions of authority, thereby subverting the transition and the goals of the 2019 uprising that toppled Bashir.

HOW DID WE GET HERE?

Sudan’s power sharing arrangement had come under increasing strain as civilians pressed for reform of the military, justice for protesters killed in 2019, and the delivery of Bashir and others wanted over crimes in Darfur to the International Criminal Court.

The military accused political factions of incitement against the army, while civilian groups said the military was manoeuvring to grab power. On Oct. 25 it did so, arresting its most prominent critics and placing Hamdok under house arrest.

Much of the international community condemned the coup and pro-democracy groups in Sudan began a campaign of mass rallies and civil disobedience. Local mediation efforts backed by the United Nations sought a return to power sharing as the military moved to consolidate its position.

HOW MUCH SUPPORT DOES THE DEAL HAVE?

Hamdok, who had resisted military pressure to dissolve his government immediately before the coup, said he signed the deal in order to prevent further bloodshed after a crackdown left several dozen protesters dead.

The military has the support of some former rebel factions that signed the Juba peace deal and social leaders prominent under Bashir. The United Nations, the Arab League, the African Union and Western states cautiously welcomed the agreement.

However, the Forces of Freedom and Change (FFC) political coalition that had been sharing power with the military, as well as pro-democracy activists who have led protests since the 2019 uprising, have rejected it.

Angered by the coup and protester deaths, they are demanding that the military exit politics and be held to account in the courts, raising the prospect of continued demonstrations.

WHY DOES IT MATTER?

The fate of the deal will determine the balance of power in Sudan, a country of 46 million people in which a popular uprising had carved a way out from decades of autocracy, internal conflict and economic isolation under Bashir.

Hamdok’s government had secured agreement for relief on more than $56 billion in foreign debt – a step thrown into doubt by the coup. It had carried out painful economic reforms that it said were starting to bear fruit against a backdrop of shortages and widespread poverty.

It had also agreed to take steps to follow other Arab states in normalising ties with Israel.

Sudan’s course will have a bearing on a volatile region bordering the Sahel, the Red Sea and the Horn of Africa where international powers are vying for influence. The conflict in Ethiopia’s Tigray region sent tens of thousands of refugees into Sudan one year ago, and renewed tensions over farmlands on the neighbours’ disputed border.