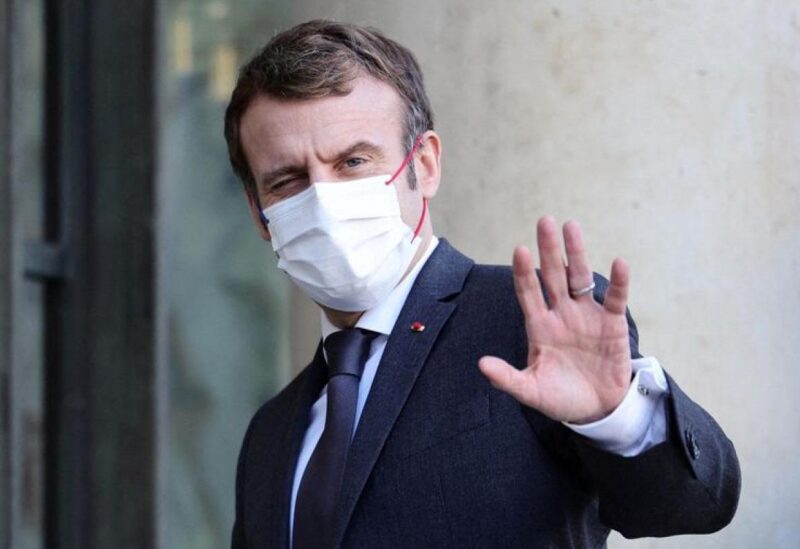 The campaign for next April’s presidential election in France has already begun: on Saturday, the candidate of the conservative Les Republicains spoke at the first rally since she was chosen as the party’s candidate.

WHO WILL BE THE WINNER?

The opposition is weak and disorganized. Opinion surveys have long predicted that President Emmanuel Macron will win the first round and then a second-round run-off election to secure a second mandate. That appears to be less obvious now.

Even if he is successful, Macron would need his centre-right La Republique en Marche (LREM) party, which has lost in all previous municipal elections, to win parliamentary elections in June if he is to be able to execute his programs peacefully.

WHAT TO WATCH FOR:

– The race to make it into the run-off between far-right pundit Eric Zemmour, Marine Le Pen, from the more established far-right National Rally, and Valerie Pecresse of the conservative Les Republicains.

– Can there be a “French Fox News” effect? Free-to-air channel CNews largely favors Zemmour. It has taken a conservative turn since media tycoon Vincent Bollore, whose hold on French media is expanding, took control.

– When will Macron officially confirm he is a candidate and how? He is already in pre-election mode.

– Can Macron lose his lead in opinion polls? In 2017, the early favorites lost the election, which was won by then-outsider Macron.

WHAT WILL THE ELECTION BE FOUGHT OVER?

– Immigration and security issues are at the forefront of the political debate, with Zemmour grabbing headlines with hardline comments and other candidates, to the right and the left, following suit.

– But an OpinionWay poll and other surveys have shown that purchasing power, not immigration, is the voters’ top concern, followed by welfare issues.

– Whether the economic recovery holds will also be key. Opinion polls show voters are unhappy with Macron’s economic policy, but they don’t think any of his opponents would do better.

– If the pandemic surges again, concerns over health could return to the forefront.

– Now that Britain has left the EU, France is the bloc’s main military power and undisputed second biggest economy, and Angela Merkel’s exit as German chancellor has given Macron a more prominent role in Europe.

– The next president will face soaring public deficits to tackle the impact of the pandemic, a pension system many say needs reforming, and ambitions to re-industrialise France.

– Macron. The 43-year old incumbent, was elected on a centrist platform but his policies veered to the right.

– Le Pen. This is the 53-year old lawmaker’s third presidential election bid. In 2017 she made it to the second round, and polls had long predicted she would again this time, but Zemmour or Pecresse could thwart her hopes.

– Zemmour. The 63-year old journalist’s candidacy was the first major surprise of this campaign. He says Mohammed should be banned as a first name in France and has been convicted in the past for inciting hatred.

– Pecresse, 54. Head of Paris’ Ile-de-France region and representing Les Republicains. Some opinion polls show she could have a shot at becoming France’s first female president.

– On the left, the Greens’ Yannick Jadot, the Socialists’ Anne Hidalgo, and hard-left Jean-Luc Melenchon are the most prominent in a long list of candidates seen as having little chance of qualifying for the run-off.