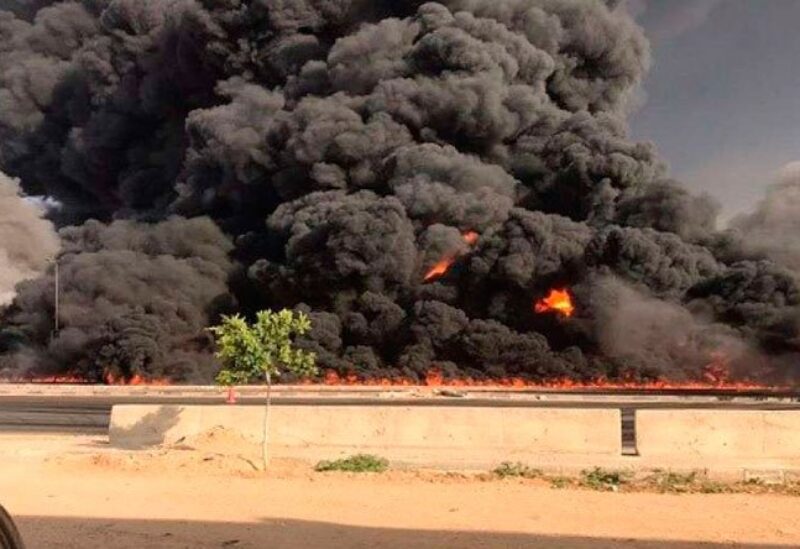 At least nine people sustained injuries in an explosion at a chemical plant in the Iranian central province of Isfahan, the Mehr news agency reported on Sunday, citing a source from the local emergency medical department.

According to the source, the explosion occurred at a chemical plant in Shahin Shahr city. Victims were hospitalized.

​The causes of the blast are being determined.