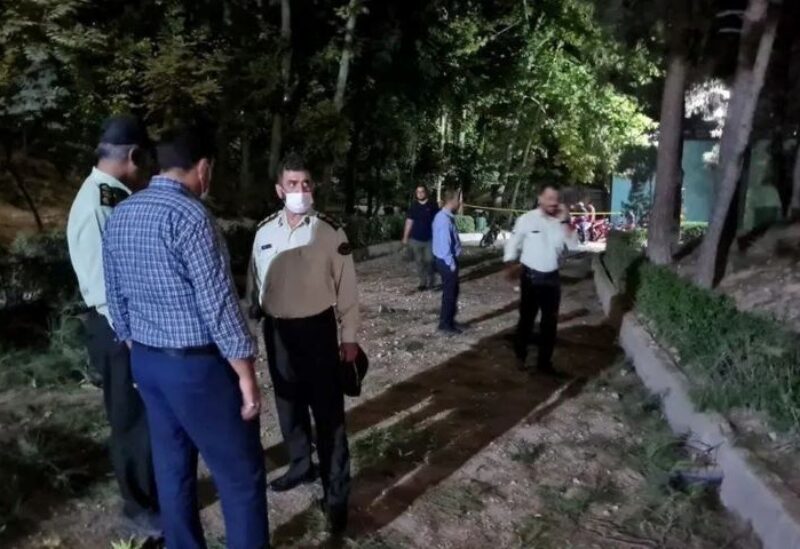 A loud explosion heard in north Tehran early on Saturday was caused by a stun grenade exploding in a park and no causalities, Iranian state television reported.

The stun grenade – a device which explodes with bright light and a loud sound – had been set up to go off in the park near an adjoining hospital building, a TV reporter said.

Asked whether the incident was an attack, Goudarzi said: “We are investigating the dimensions and causes of the incident and we will provide information after we are sure.”

Attacks are rare in Iran, but a number of sensitive military and nuclear sites have been targeted in recent years.

Iran has accused Israel of several raids on facilities and scientists linked to its nuclear program. Israel has neither denied nor confirmed the allegations.