Explosions heard near Al-Bab and Jarablus in northern Syria (Video) 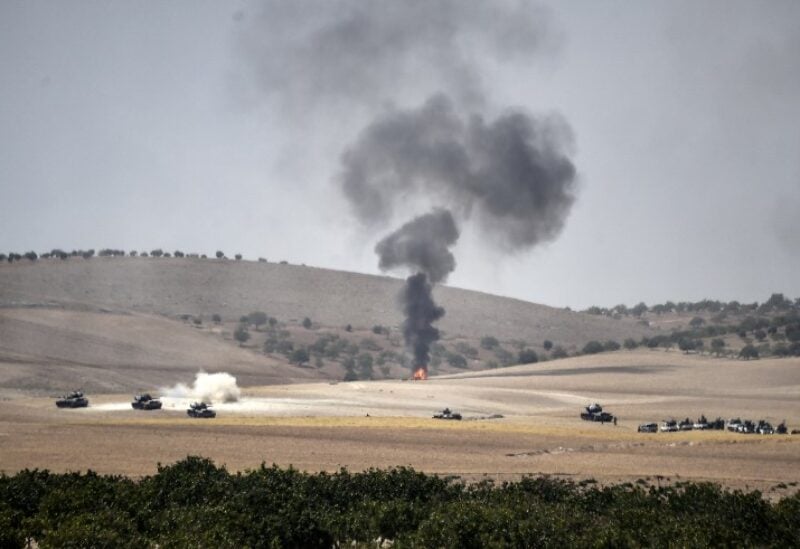 Last month, the United States carried out airstrikes against facilities presumably used by “Iran-backed” militias in eastern Syria as a retaliation for the 15 February rocket attack on US troops in Iraq.

Explosions were heard near Al-Bab and Jarablus in northern Syria, the country’s Ekhbariya TV reported on Friday.

A video allegedly from the area affected by the explosions emerged online, suggesting it was a missile that caused the blast.

​According to The Insider, the explosion occurred after a ballistic missile hit oil tankers outside Manbij.

JUST IN: Ballisitc Missile hits oil tankers at Al Hamran northwest of Manbij in Syria. Huge explosion can be witnessed after the targeted attack.pic.twitter.com/nD1KejLDo4