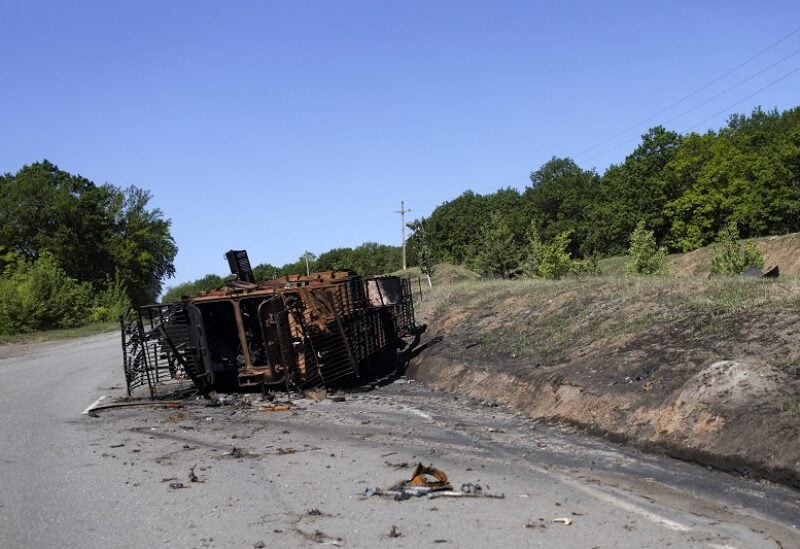 A Reuters witness said he heard three explosions and immediately lost power in Ukraine’s second city of Kharkiv on Tuesday.

“Some areas of the city have no lighting. The number of casualties is being determined “Ihor Terekhov, the mayor of Kharkiv, stated this on his Telegram channel. He also reported a fourth incident.

Terekhov stated that an infrastructure facility had been damaged and that officials were attempting to restore electricity as soon as possible.

The report followed a rocket attack on Kharkiv Sept. 9 in which at least 10 people were wounded. Ukrainian officials said that attack was revenge for its forces’ successes on the battlefield against Russia.