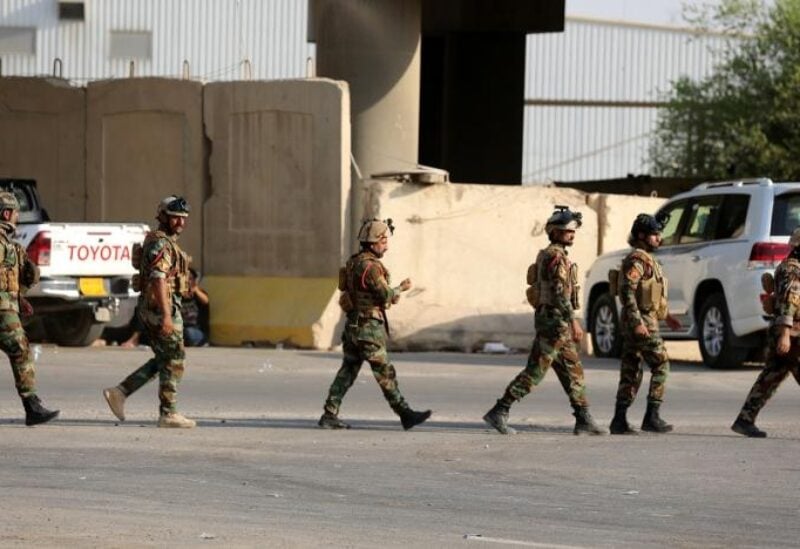 A small homemade explosive detonated on Friday near Baghdad’s Green Zone as an Australian diplomatic convoy made its way into the area, two security officials told The Associated Press.

No injuries were reported.

The blast happened amid Australia’s diplomatic mission’s efforts to mediate between influential Shiite cleric Moqtada al-Sadr and an Iran-backed faction of rival Shiite parties, according to the security officials, to end one of Iraq’s worst political crises in recent years.

Caretaker Prime Minister Mustafa al-Kadhimi has been unsuccessful in trying to bring the quarreling groups to a settlement. Sadr’s party declined to attend a meeting Kadhimi held last week.

Despite the explosion, the Australian convoy was able to enter the Green Zone.

The followers of Sadr and his political rivals in the Coordination Framework have been at odds since last year’s parliamentary elections.

Sadr won the largest share of seats in the October vote but failed to form a majority government, leading to what has become one of the worst political crises in Iraq in recent years. His supporters in late July stormed the parliament and have held frequent protests there.

The firebrand cleric’s supporters have regularly protested, demanding the dissolution of parliament and early elections.

On Tuesday, Sadr’s supporters pitched tents and protested outside the Supreme Judicial Council, accusing them of being politicized in favor of their Iran-backed allies.