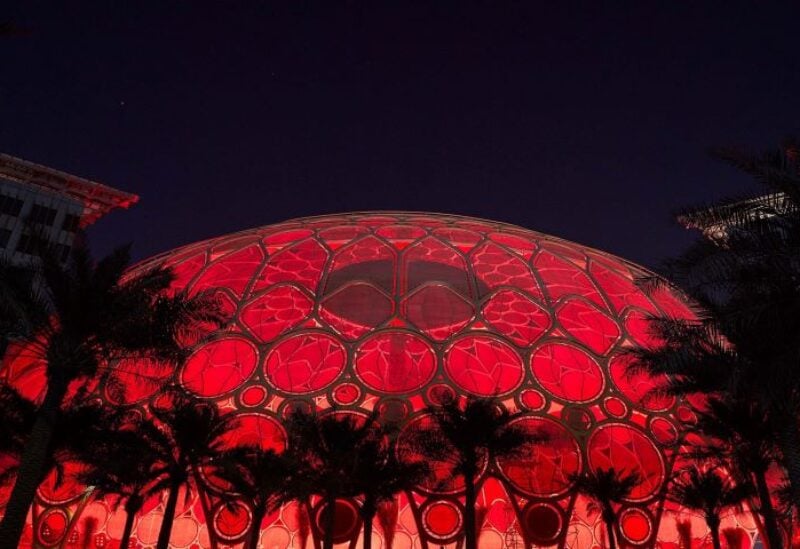 Expo 2020 will feature a four-day schedule of events and immersive Emirati experiences. Dubai is gearing up to commemorate the 50th anniversary of the UAE’s creation as the country prepares to celebrate its Golden Jubilee.

The site-wide celebration, which will take place from December 1-4, will include fireworks, a flypast, aerial feats, celebratory ceremonies, musical showcases, cross-cultural talks, cultural performances, and exhibits.

The UAE President, Sheikh Khalifa bin Zayed al-Nahyan, declared 2021 to be “The Year of the 50th.”

Expo 2020 highlights include UAE National Day, which is observed every year on December 2, 1971, to commemorate the UAE’s declaration of independence as a sovereign nation following the efforts of UAE Founding Father, the late Sheikh Zayed bin Sultan al-Nahyan, to unite the emirates.

Visitors are welcome to the UAE National Day Ceremony at al-Wasl Plaza beginning at 10.15 a.m. on Thursday, December 2, which will include the raising of the flag, high-level remarks, and anthem performances by a children’s choir, followed by an Al Azi Performance by al-Wasmi.

This will also appear in the ‘colors of the World Parade’ between 12.45pm and 1.15p, alongside horses from the Dubai Police and the UAE Ministry of Interior Marching Band.

In the same time, a performance of ‘Al Azi,’ in which an Arabic poet leads a chorus that ‘answers’ his summons, will take place at al-Wasl Plaza at 1pm.

Visitors are also welcome to the Expo’s Jubilee Stage and Dubai Millennium Amphitheater from 5.30pm to see a live broadcast of the UAE National Day Ceremony, which will be streamed from Hatta.

‘Journey of a Thread,’ a live demonstration of Emirati handicraft that delves into the heart of Emirati culture, will take place at DMA, followed by a fireworks show at 8pm and a headlining concert by Emirati singing diva Eida Al Menhali at Jubilee Stage at 8.30pm.

The immersive theatrical play ‘Journey of the 50th’ by al-Wasl Plaza will be a crucial feature of the celebrations.

The concert, which will take place from December 1-4, will showcase a never-before-seen combination of human performance, theatrics, and the venue’s unique capabilities.

The theatrical presentation will feature around 200 hundred artists from participating countries.

“In the spirit of Expo 2020 Dubai, the story of ‘Journey of the 50th’ embodies the meaning of His Highness Sheikh Mohammed bin Rashid al-Maktoum, Vice President, Prime Minister of the UAE, and Ruler of Dubai,” said Amna Abulhoul, executive creative director, events and entertainment at Expo 2020 Dubai.

“As the performance progresses, we will learn about the Emirati people, the people of this land who follow the currents of the sea, speak the language of the stars, and hear the wind speak.” Their actual connection to the planet, and how our predecessors’ beliefs continue to propel us forward now.”

Furthermore, in commemoration of the UAE Golden Jubilee, December 2021 at Expo 2020 is jam-packed with unmissable Emirati activities, attractions, and performances ranging from calligraphy to pearl diving, the Bedouin culture to the Dubai narrative, abayas to camel milk cafés.

The UAE’s public sector personnel will be given a vacation from Wednesday, December 1 to Friday, December 3 to commemorate the country’s 50th National Day, according to state news agency WAM.