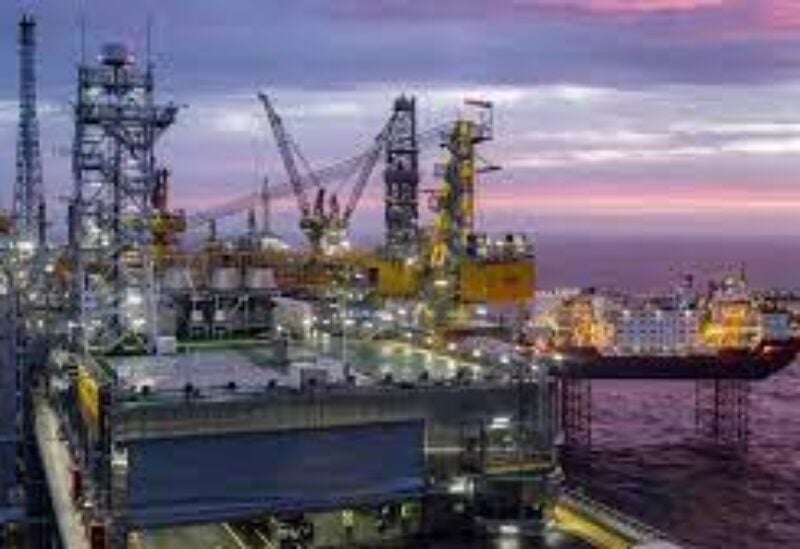 Protesting against the Nordic country’s oil industry, some 150 Extinction Rebellion activists blocked access to the Norwegian energy ministry in Oslo on Monday as part of an ongoing 10-day campaign.
Norway is Western Europe’s largest producer of crude and natural gas, pumping some four million barrels of oil equivalent per day.
Around 17 campaigners, some with “Ban oil” written on their palms, occupied the reception area of the ministry in central Oslo, while dozens of others demonstrated outside.
“For decades we have written letters, we have spoken out, we have demonstrated. You let us speak but you are not listening,” Hanna Kristina Jakobsen, 22, told the crowd via megaphone.
“This is why we do peaceful civil disobedience now. We are desperate.”
Following the publication of the latest IPCC report on Aug. 9, climate change has become a focal point of debate ahead of an election on Sept. 13, in which Norway’s center-left opposition is expected to defeat the incumbent Conservative-led coalition.
In a separate location, 29 protesters were arrested when they blocked a major road in the city and refused to comply with police orders to move, Oslo police said on Twitter.
Extinction Rebellion is also planning protests elsewhere in Europe, with two weeks of demonstrations starting on Monday in London.
Norway Minister of Petroleum and Energy Tina Bru said that, while she shared the worry over climate change, the protesters were using what she called anti-democratic methods that would not lead to results.
“We’ll never succeed in the fight against climate change if we scrap democracy on the way,” Bru said in a statement.
Earlier this week Extinction Rebellion activists blocked access to an Equinor-run oil export facility on Norway’s west coast, temporarily halting the loading of oil. (Reporting by Gwladys Fouche, Terje Solsvik and Nerijus Adomaitis Editing by Raissa Kasolowsky and Mark Porter)