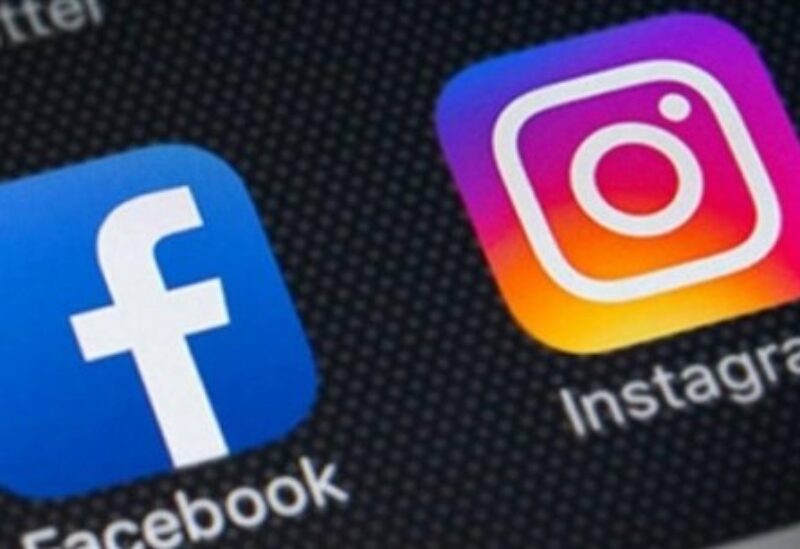 Facebook’s Instagram Photo Sharing app is launching the option for users to hide like posts, and soon, after years of testing focused on decreasing the pressure of their use of services, the change will take place on Facebook.

As counts on all posts in their feed and on their own posts, Instagram users can hide. In the next few weeks, Instagram said in a blog on Wednesday, both options will be made available on Facebook (FB. O).
In a call with reporters, Instagram chief Adam Mosseri said the aim was to give people control over their experiences on the app. He said the platform’s tests on hiding like counts had not shown particular changes in users’ psychological well-being, but had polarized user opinion.

“Likes,” which are heart-shaped on Instagram and denoted by a thumbs-up on Facebook, can be used to measure the popularity of posts both personally for users and professionally by social media creators and businesses.

Instagram recently tested giving a small number of global users the option of toggling between showing like counts and hiding them. In the blog, the company said some users had found it beneficial, while users were annoyed by losing the metric.

Mosseri said he did not expect to see a significant change in user engagement from the move. He said social media creators, who make content on the service for their large followings, had been split in their reactions but there had been concern from some less-established creators.

Instagram has faced heat recently over its plans to build a version of the app for children under 13 years old, with attorneys general from 44 U.S. states calling for Facebook to abandon the plan.

The default setting will be for likes to be turned on. Mosseri said Instagram would explore whether to hide like counts by default for users under the age of 18.