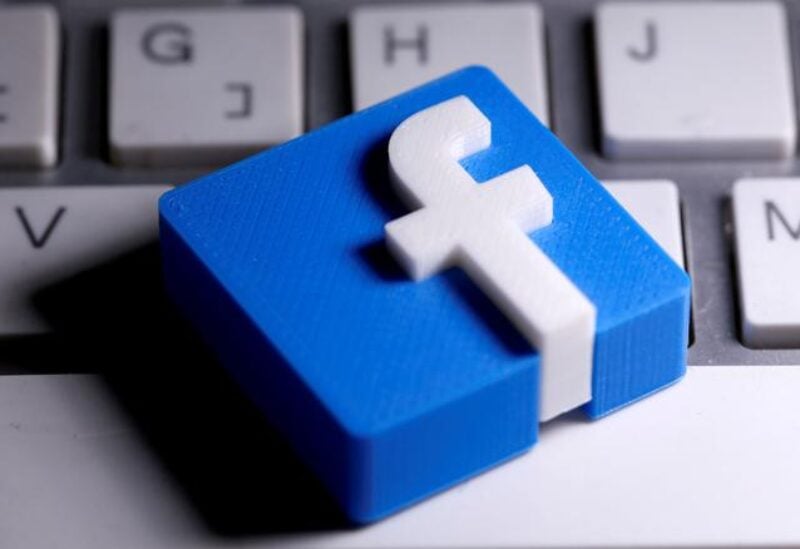 Facebook Inc announced on Friday that it plans to reopen its Menlo Park, California headquarters with 10% occupancy on May 10, if the COVID-19 situation starts to improve.

Major tech companies including Facebook were among the fastest to shift to work from home during last year’s lockdowns and have regularly extended the freedom to continue do so for their staff.

The social media company said its offices in Fremont and Sunnyvale are also due to reopen at 10% capacity on May 17 and May 24 respectively, while its San Francisco office would reopen on June 7.

On Thursday, Ride-sharing firm Uber Technologies Inc said it plans to reopen its offices at Mission Bay, San Francisco, with 20% occupancy on March 29, and provide an option for its employees to return to work on a “voluntary basis”.