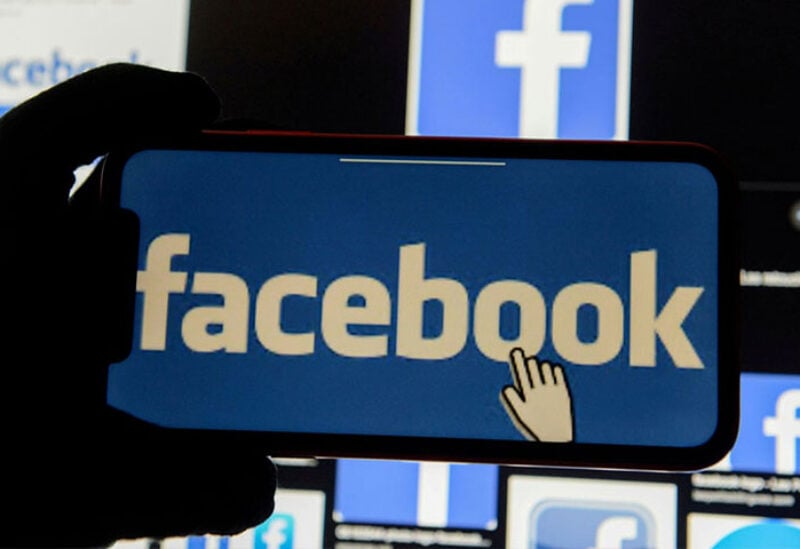 Facebook Inc on Wednesday pledged to invest at least $1 billion in the news industry over the next three years.

This announcement comes days after a high-profile stand-off with the Australian government over paying news outlets for content.

The social network’s commitment to the news industry follows Google’s $1 billion investment last year, as technology giants come under scrutiny over their business model as well as the proliferation of misinformation on their platform.

Facebook on Tuesday restored Australian news pages, ending an unprecedented week-long blackout after wringing concessions from the government over a proposed law that will require tech giants to pay traditional media companies for their content.