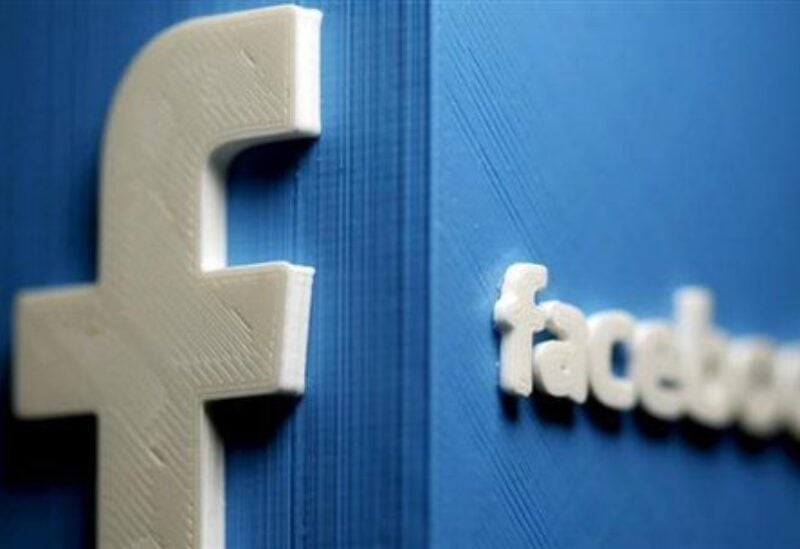 Facebook Inc will allow content creators on its platform to earn revenue from short-form videos via advertisements, the social network said on Thursday.

The announcement came in a blog where the company detailed its plans to help creators make more money, as smaller tech rivals have been racing to attract famous social media personalities.

Snapchat owner Snap Inc has been paying $1 million per day to creators who make viral short videos on its feature called Snapchat Spotlight. Twitter recently announced it would launch “Super Follows,” which would let users charge followers for exclusive content.

Facebook said creators can now earn ad revenue from videos as short as one minute, down from three minutes previously.

The social media giant said it would also give away $7 million in free Facebook Stars, which users can pay to creators on Facebook Live as a form of tipping.