Famine in parts of Somalia ‘at the door’, says UN humanitarian chief 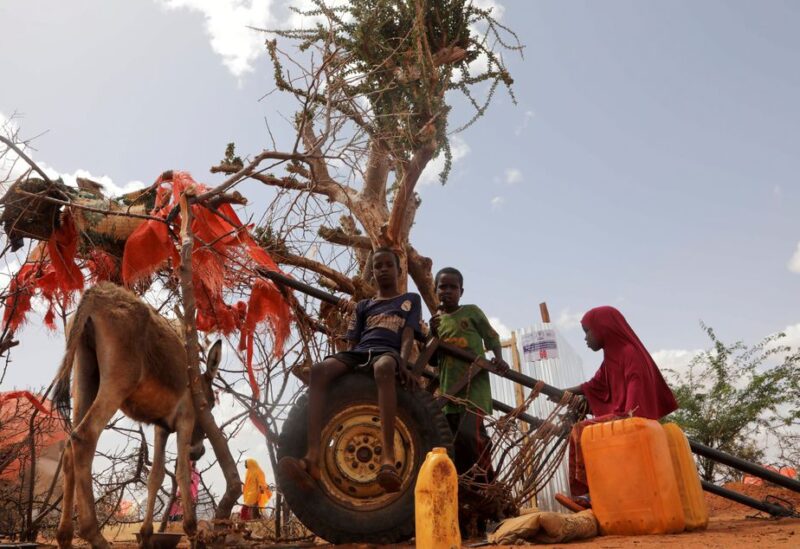 Parts of Somalia could experience famine between October and December, the UN predicted on Monday as a drought worsens and food prices around the world approach record highs.

At a news conference in Mogadishu, the capital of Somalia, U.N. humanitarian head Martin Griffiths declared, “Famine is at the door.”

The U.N. humanitarian chief explained he had concrete indications that famine would occur by autumn in parts of south central Somalia.

The Horn of Africa is experiencing its worst drought in 40 years, and experts say the region is on track for a fifth consecutive failed rainy season.

Griffiths said the current “situations and trends” resembled those of 2010 and 2011, but that it was “worse” now, due to four failed rainy seasons and decades of conflicts.

In 2011 the country experienced a famine that claimed more than a quarter of a million lives, most of them children.