Famine is standing at Syria’s door. 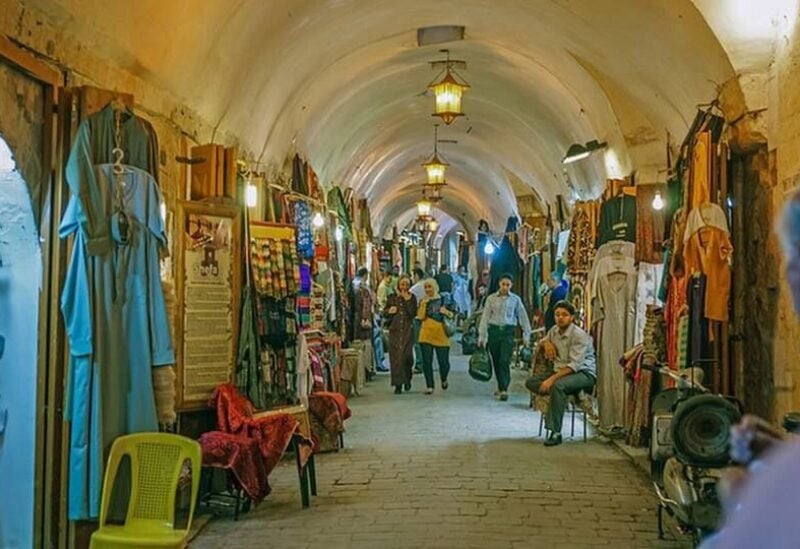 The Syrian pound recorded a new sharp decline in the exchange rate against foreign currencies, led by the US dollar, in recent hours, so that the value of one US dollar reached 4000 thousand Syrian pounds, according to what analysts affiliated with the Assad regime confirmed, on Wednesday

The violent collapse of the value of the Syrian Pound, in the last two days, was accompanied by a sharp increase in the prices of various food and consumer goods in the country, such as vegetables, which reached unprecedented levels with their market prices, amid the declining purchasing power of citizens, and the inability of the Syrian regime to curb the rise in prices.

Merchants working in the Damascus markets attributed the high prices of some materials, such as sugar and flour, to the high global price, according to loyal local newspapers, which monitored a tour of Talal Barazi, Minister of Internal Trade in the regime’s government, to the markets, amid a complete absence to explain the reason for the high prices of vegetables that are considered a local product. Not linked to the global market, as local economic analysts reported to the Syrian regime’s media, they emphasized that “famine” stands at the door, and that the actions of the Assad regime are nothing more than a temporary obstruction to the collapse of the pound, while its fate is a continuous collapse, with a clear inability to intervene and lack the simplest criteria Managing the country’s economy

The Assad regime resorted to curbing the deterioration of the exchange rate of the Syrian pound against the US dollar by tightening the penalties for dealing in other than the Syrian pound, closing dozens of money exchange offices and arresting many authorized and non-licensed currency dealers, but the demand for the dollar and other foreign currencies increased, as a result of the loss of confidence in local currency, especially after the regime issued a 5,000-lira banknote in the country at the end of last January

In the context, economic analysts saw that what is happening in Lebanon, where the price of one US dollar has reached ten thousand Lebanese pounds, directly affects the situation inside Syria, given that the Assad regime, which had previously accused Lebanese banks of causing its financial and economic crisis, He used to deal with the Lebanese gate, as it is the bridge that connects it to the world’s markets, either in a direct public way, or by means of commercial fraud, by establishing fake companies that have no real identity, providing basic needs for the system, and supplying it with some foreign currency that is now almost non-existent in the regime’s treasury.