Fatah kicks out senior member ahead of elections 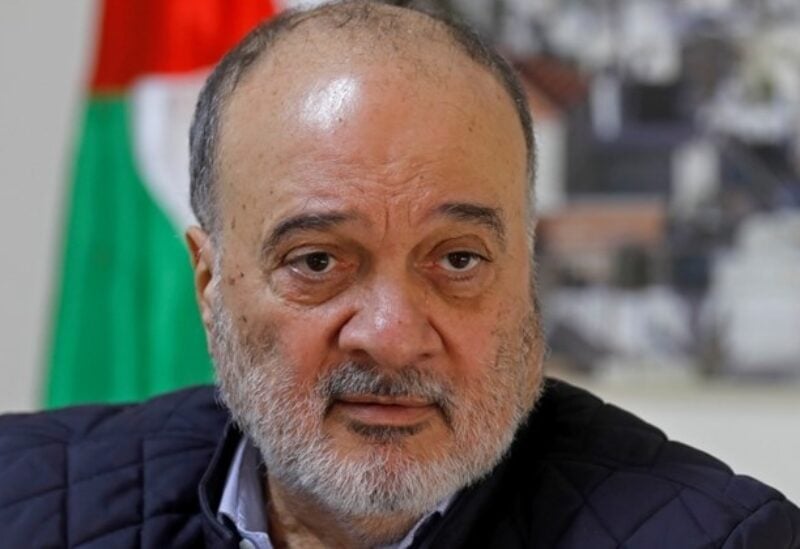 RAMALLAH: Palestinian President Mahmoud Abbas’ Fatah party has stripped a senior official of his membership after he announced he would run on his own electoral list, in the latest sign of internal turmoil ahead of elections planned for later this year.

Nasser al-Kidwa, the 67-year-old nephew of the late Palestinian leader Yasser Arafat, had announced he would form his own list consisting of independents, business people and youth. He previously served as Palestinian foreign minister and representative to the United Nations.

He had long been seen as a possible successor to the 85-year-old Abbas, and held talks with the popular jailed Palestinian leader Marwan Barghouti about possibly joining his list. In the end, Barghouti, who is serving five life sentences in an Israeli prison after a military court convicted him of terrorism charges during the 2000-2005 uprising, declined to endorse Kidwa.

On his own, Kidwa is only expected to win a few seats.

Abbas has decreed presidential and parliamentary elections to be held in the coming months. They would be the first general election since 2006, when the Islamic militant group Hamas won a landslide victory, in part because of divisions within Fatah. That set off a series of crises and internal clashes culminating in Hamas’ bloody seizure of power in Gaza the following year.

It’s far from certain that the elections will actually be held. Fatah and Hamas have been bitterly divided since the Hamas takeover of Gaza, and several attempts at reconciliation have failed.

Abbas must also contend with rivalries within Fatah that could see other current or former members follow in Kidwa’s footsteps and launch their own lists. That would risk diluting Fatah’s support and paving the way for another victory by Hamas.

Abbas’ popularity has plummeted in recent years as he has failed to advance Palestinian hopes for statehood, or mend ties with Hamas. There have been no substantive peace negotiations with Israel in more than a decade, and the PA is widely seen as having become increasingly corrupt and autocratic. Abbas, who was elected to a four-year term in 2005, has not named a successor.