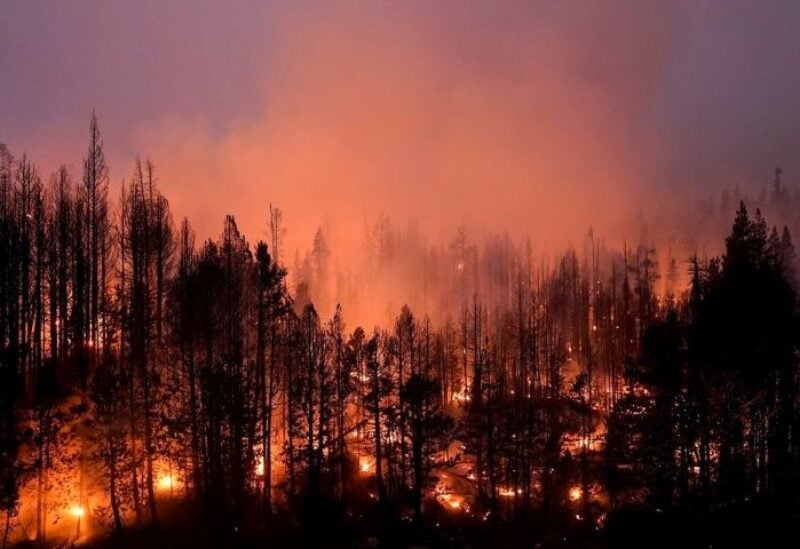 Local officials say a father and son were detained on suspicion of setting a massive forest fire that burnt more than 200,000 acres in northern California this summer.

On August 14, near Lake Tahoe, a thickly wooded region popular with visitors, David Smith, 66, and Travis Smith, 32, were accused with igniting a fire that led to the Caldor Fire.

According to the California fire department, it took 67 days for firemen to put out the fire, during which time five people were injured and 1,000 residential or commercial buildings were destroyed.

According to the El Dorado County District Attorney’s Office, the two males have been charged with reckless arson and are being held.

The Caldor Fire forced the evacuation of several dozen residents in this region on the border with Nevada, which is home to North America’s biggest alpine lake.