Fauci defends travel ban due to new variant omicron, says it is necessary and justified 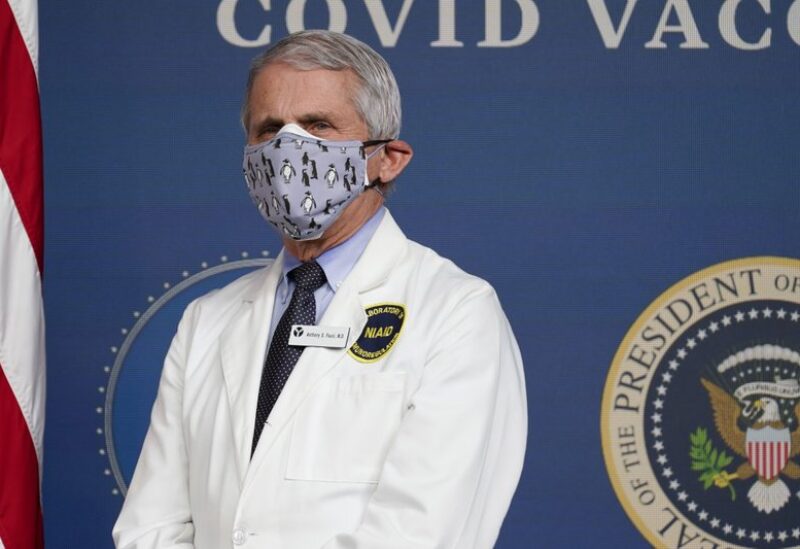 After a new variant emerged, and as a precautionary measure, Joe Biden’s administration restricted travel from South Africa and seven other southern African countries, including, Botswana, Zimbabwe, Namibia, Lesotho, Eswatini, Mozambique and Malawi.
Recently, Biden’s chief medical adviser, Anthony Fauci, defended these travel restrictions as he said that they were necessary and justified. While speaking on ABC’s “This Week,” he further said that the restrictions “will slow things down” and help the US be “better prepared” for it.
He acknowledged that there is “no way” that travel bans could prevent the spread of new variants.
“But what you can do is you can delay it enough to get us better prepared. And that’s the thing that people need to understand. If you’re going to do the travel ban the way we’ve done now and that we’re implementing right now, utilise the time that you’re buying to fill in the gaps,” he said.
Meanwhile, South African President Cyril Ramaphosa has called on countries to “immediately and urgently” reverse these scientifically “unjustified” travel bans. In his first address to the nation after detection of the new variant, he said, “We call upon all those countries that have imposed travel bans on our country and our southern African sister countries to immediately and urgently reverse their decisions.”
The “disappointed” President said that the ban was “not informed by science”. South Africa claims it is being penalised rather than praised for finding Omicron, a potentially dangerous new variant of COVID-19.