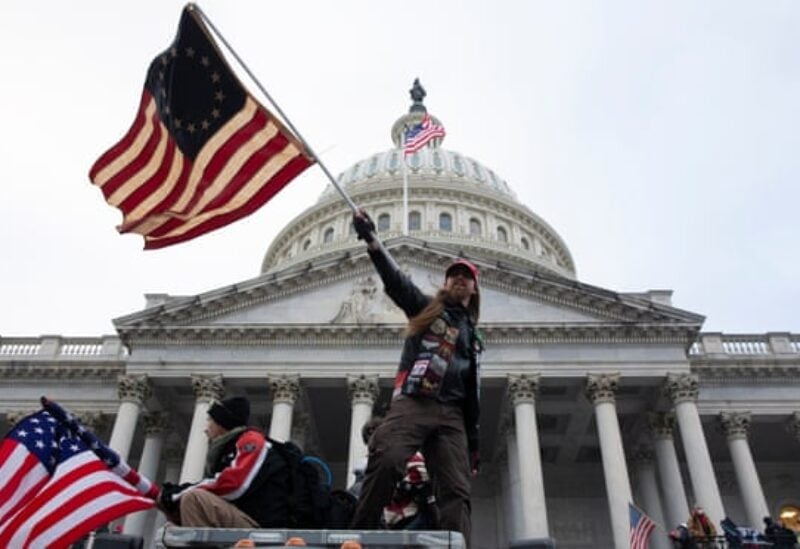 The FBI has arrested a former State Department aide from the administration of former President Donald Trump in connection with the January 6  storming  of the United States Capitol, according to US media.

He is the first member of the Trump administration to be implicated in the storming of the Capitol by supporters of the former president in an attempt to overturn the results of the November presidential election that was disputed by Trump.

The newspaper reported that 42-year-old Klein had worked on Trump’s 2016 campaign and began working at the State Department shortly after Trump’s victory. The violence left five dead.

A former colleague told the Politico news site that Klein had worked with the office of Brazilian and Southern Cone Affairs before being transferred to the office that handles Freedom of Information Act requests.

The Trump appointee was seen in videos of the riot assaulting officers with a stolen riot shield, federal investigators said in court documents obtained by the Times.

He is wearing a “Make America Great Again” hat and is seen trying to push through a line of officers in a tunnel near the west terrace of the Capitol building and also tried to push through a doorway into the complex, “where he physically and verbally engaged with the officers holding the line”, the document says.

The FBI said Klein was still employed by the State Department at the time of the incident, and maintained top-secret security clearance.

The bureau had previously released Klein’s photo, and received tips identifying him.