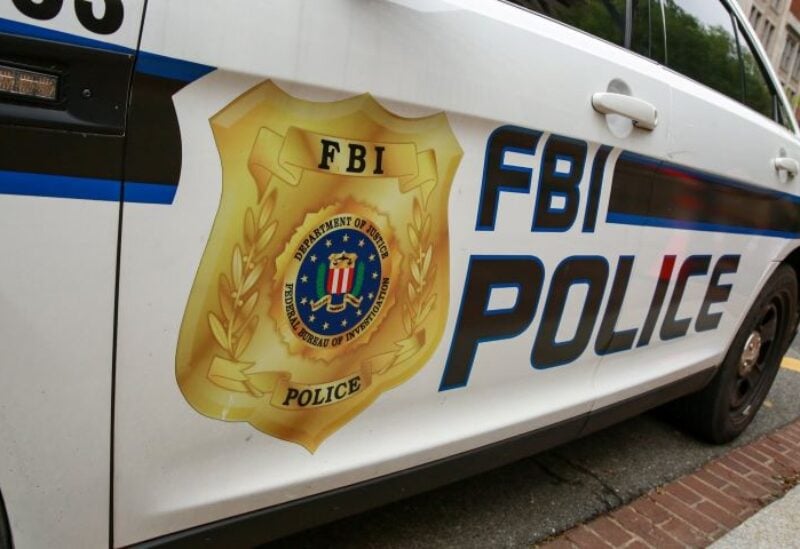 The Federal Bureau of Investigation (FBI) issued a statement condemning the threats made to the law enforcement in the wake of raids on former US president Donald Trump’s Mar-a-Lago home in Florida.

In a statement on Thursday, the FBI noted that its special agents “put their lives on the line every day to protect the public”.
The statement came hours after Trump and Conservative leaders slammed the FBI as a “corrupt” and “politicised” agency following the Monday raid, in which agents reportedly were searching for classified documents that Trump had retained in violation of rules on official records.

That was followed by a surge of violent threats against the FBI and Justice Department on social media and in conservative chat rooms, AFP reported.
“The threats made recently contribute to an atmosphere where some have, or will, accept violence against law enforcement as appropriate. It is not. Special Agents and their families should never be threatened with violence, including for doing their jobs,” the association said.

The FBI has been at the receiving end of the Conservative leaders since the raid, who described it as a state of “civil war”.

Republican Senator Ted Cruz dubbed the FBI “an attack dog” to help the Democrats while Republican Congressman Paul Gosar in a tweet said that “we must destroy the FBI.”

“The FBI has gone rogue and is doing the dirty work of a communist regime,” she said on Twitter.

Meanwhile, an armed man was shot on early morning when he tried to breach the FBI headquarters office in the US state of Ohio

“Upon the activation of an alarm and a response by armed FBI special agents, the subject fled,” the FBI said in a statement.
According to local media reports, the man fired a nail gun and brandished an AR-15-style rifle.