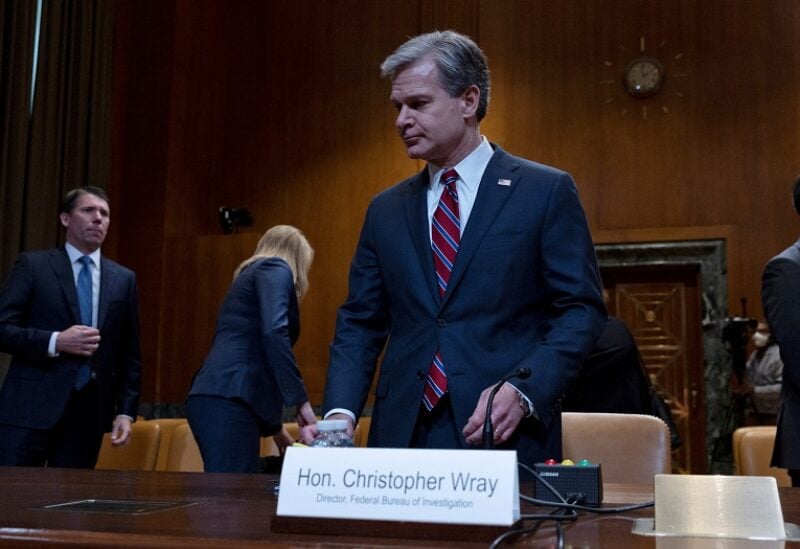 Wray, in a speech delivered at a conference hosted by Boston College, detailed the incident as he warned about the rising threat cyber attacks sponsored by nation states like Iran, Russia and China pose to companies and US infrastructure.

“We got a report from one of our intelligence partners indicating Boston Children’s was about to be targeted, and understanding the urgency of the situation, the cyber squad in our Boston field office raced out to notify the hospital,” Wray said.

The FBI said it contacted the hospital in August 2021, and Wray said officials were able to quickly get the nationally renowned children’s hospital the information it needed to “stop the danger right away” and mitigate the threat.

“Quick actions by everyone involved, especially at the hospital, protected both the network and the sick kids that depend on it,” Reuters quoted Wray as saying in the most extensive disclosure by US authorities of the incident.

Wray in March said that Iranian-sponsored hackers had in June 2021 compromised an unnamed children’s hospital.

Boston Children’s Hospital, a 395-bed facility, in a statement confirmed that FBI and its staff had “proactively thwarted the threat to our network.”

Wray called the incident “one of the most despicable cyberattacks I have ever seen” and an example of the increasing risks hospitals and other providers of critical infrastructure face from hackers, including state-sponsored ones.

“If malicious cyber actors are going to purposefully cause destruction, or hold data and systems for ransom, they tend to hit us somewhere that’s really going to hurt,” Wray said.