FBI: ‘progress’ in Breonna Taylor investigation a year after mistakenly shot by police 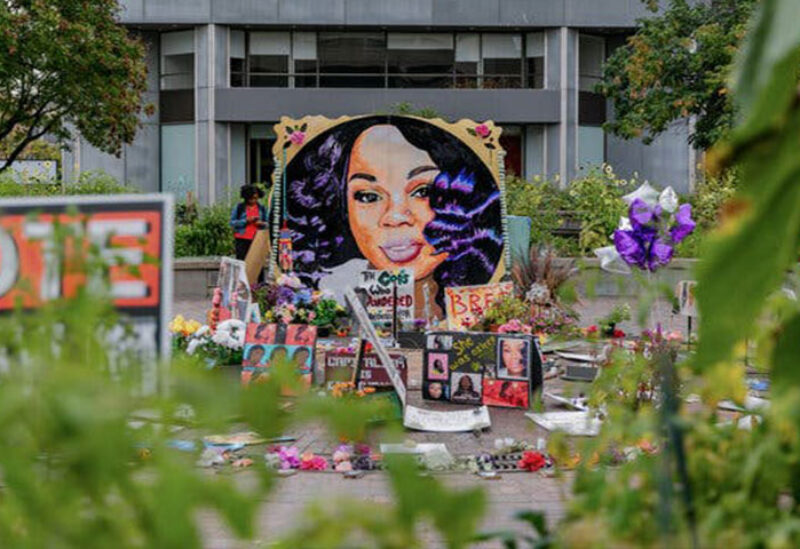 The Federal Bureau of Investigation (FBI) said Saturday it had made “significant progress” in its investigation of the death of Breonna Taylor a year ago , a young Black woman mistakenly shot and killed by police in Louisville, Kentucky during a raid of her apartment.

“Even though the Covid pandemic presented several unexpected obstacles, FBI Louisville has made significant progress in the investigation,” the field office in that city said in a statement.

Demonstrations are planned to mark the anniversary of Taylor’s death, which, along with the death in Minneapolis of George Floyd, has become a focus of protest against police abuses and racism in the United States.

“It’s been a year and justice has not been served,” Camille Bascus, a 50-year-old African American, told AFP, tears in her eyes.

She said she had come to Louisville from Atlanta, more than 400 miles (650 kilometers) away, “to represent the people without voices, because they no longer have a heartbeat. We have a voice and our lives matter.”

Twelve months after the killing – in which police shot Taylor while looking for a former friend of hers –only one of three police officers has been charged, and only for endangering Taylor’s neighbors by firing wildly.

Taylor’s family and friends are now placing their hopes on the federal investigation.

The FBI statement Saturday, issued by special agent Robert Brown, said the bureau remained “steadfast in its commitment to bringing this investigation to its appropriate conclusion.”

Taylor and boyfriend Kenneth Walker were sleeping in her apartment around midnight on March 13, 2020, when they heard noise at the door. Walker, believing it was a break-in, fired his gun.

Police, who had obtained a controversial no-knock warrant to make a drug arrest, then fired some 30 shots back, mortally wounding Taylor.

While Walker said police battered down the door unannounced, the officers insisted they had identified themselves.

Two of the officers involved were fired in December.

Taylor’s death at first escaped widespread attention, but it suddenly became a focus for Black Lives Matter protesters following the death, under a policeman’s knee, of George Floyd on May 25.

For Camille Bascus, that is not enough. It “doesn’t bring Breonna Taylor back.”