FBI says it is investigating about 100 types of ransomware – WSJ 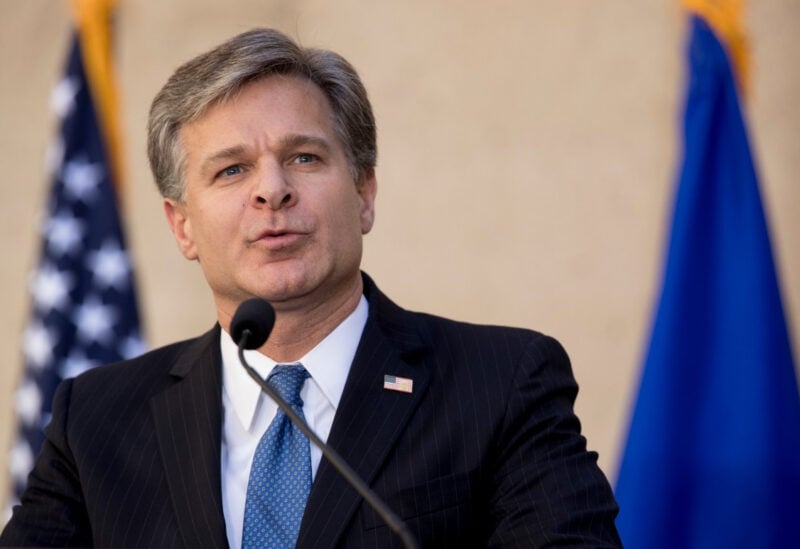 FBI Director Christopher Wray told the Wall Street Journal (WSJ) that the agency is probing around 100 different types of ransomware, many of which trace back to actors in Russia.

In the interview published on Friday, Wray singled out Russia as harboring many of the known users of ransomware.

He told the newspaper that each of the 100 different malicious software variants are responsible for several ransomware attacks in the United States.

The Kremlin announced on Friday that Wray’s remark that Russia was a haven for hackers was “emotional”, RIA reported.

The BI Director’s words come days after a cyberattack crippled much of meatpacker JBS SA’s North American and Australian operations. The White House said the attack was linked to a Russia-based group.

Last month, the biggest U.S. gasoline pipeline Colonial Pipeline, was hit by a ransomware cyberattack, which disrupted fuel delivery for many days in the U.S. Southeast. The FBI attributed the cyberattack to a group believed to be based in Russia or Eastern Europe.

A top department official told Reuters on Thursday that the U.S. Department of Justice is elevating investigations of ransomware attacks to a similar priority as terrorism.