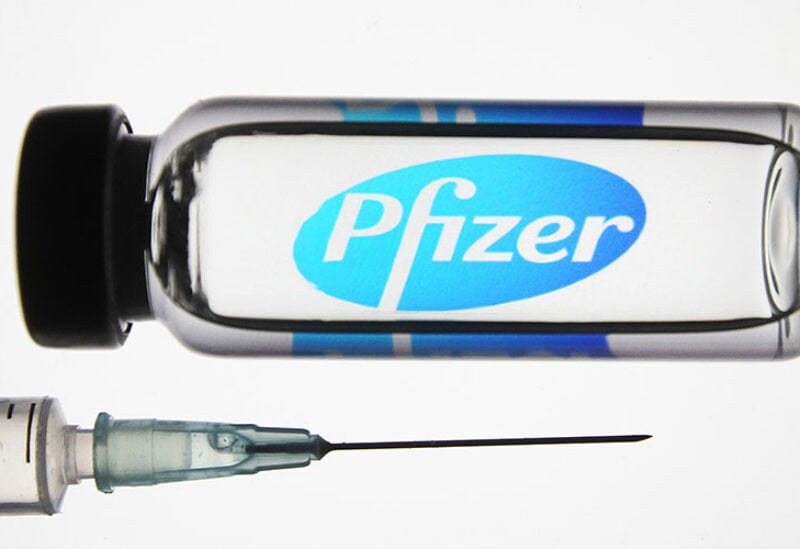 The U.S. Food & Drug Administration plans to approve Pfizer Inc and BioNTech SE’s request to store their COVID-19 vaccine at standard freezer temperatures instead of in ultra-cold conditions, the New York Times reported on Tuesday.

The FDA is expected to announce the new guidance to the providers as early as Tuesday, modifying documents related to the emergency use authorization that was previously granted for the vaccine, the NYT report said, citing people familiar with the matter.

Last week, the companies said they asked the U.S. health regulator to relax requirements for their COVID-19 vaccine to be stored at ultra-low temperatures, potentially allowing it to be kept in pharmacy freezers.

In December, the FDA granted emergency use authorization to the vaccine and current label to be stored at temperatures between -80ºC and -60ºC (-112ºF to -76ºF), meaning it has to be shipped in specially designed containers.

On Monday, the U.S. drugmaker said it expects to deliver more than 13 million doses of the jointly developed shot per week to the United States by the middle of March, more than doubling its shipments from early February.

The U.S. health agency declined to comment on the report, while Pfizer did not immediately respond to Reuters’ request for comment.