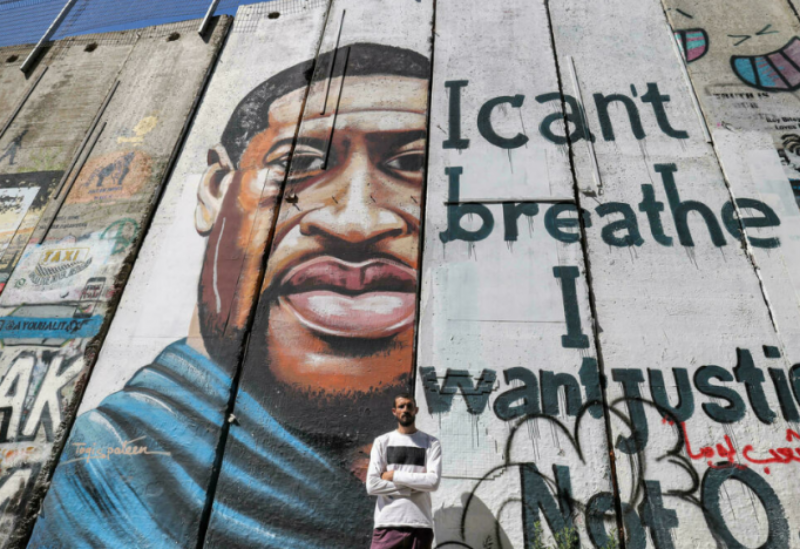 A peacekeeping force this week completed its withdrawal from Sudan’s war-ravaged Darfur region, but security fears have been stoked after looters vandalized or destroyed many of its outposts.

The vast, arid and impoverished western region awash with guns is still reeling from a bitter conflict that broke out under Sudan’s former strongman Omar al-Bashir in 2003, leaving hundreds of thousands dead.

“Looters descended on the site from all sides,” said local resident Ahmed Awad, who said he witnessed in March the pillaging of a base in the village of Menwashie, 65 kilometres (40 miles) north of Nyala, state capital of South Darfur.

“Everything was stolen within hours.”

Despite the fragile security situation, the joint United Nations-African Union mission in Darfur (UNAMID) in January embarked on a phased withdrawal — at a time when Sudan is in the midst of a rocky political transition and a dire economic crisis, AFP reported.

To many, UNAMID — once one of the world’s largest missions with some 16,000 peacekeepers at its peak — had served as a deterrent force, despite consistently having failed to prevent scores of attacks.

The mission was set up in a bid to end a war that resulted in some 300,000 people dead and 2.5 million displaced, the UN says.

But with Bashir ousted in April 2019, a transitional government in place in Khartoum, and after a landmark peace deal struck in October with key rebel groups, UNAMID’s mandate ended on December 31, closing 13 years of operations.

Shortly after UNAMID’s mandate ended, hundreds were killed in clashes between rival groups in several parts of Darfur, a fractured society riven by bitter rivalries over land and water.

Looters from across Darfur have repeatedly broken into the sites to make off with pickings worth millions of dollars — everything from television sets to power generators.

“The Sudanese government didn’t seem at all serious in securing these sites,” Awad added.

On Wednesday, the force announced its withdrawal was completed.

UNAMID had hoped the 14 locations it handed over to the Sudanese government would be utilized for the long-term benefit of local communities.

Instead, eight sites were subjected to “vandalism” and “looting”, with the perpetrators largely unidentified, the UN said.

Darfuris say the interim government failed to live up to promises.

“The authorities promised to preserve one former peacekeeping site in my village, but it failed,” said Moussa Ibrahim, a community leader at Khor Abeche.

“Chaos erupted, and even the security forces in charge of protecting the site took part in the looting,” he said. “The site was destroyed in days.”

In North Darfur, UNAMID officials visited a former base in Shangil Tobaya.

“The camp structures have for the most part been reduced to rubble, and all usable items have been removed,” a UN official told AFP.

Radwan Abdalla, a resident of Attash camp for the displaced in South Darfur, said the vandalism was a continuation of attacks on UNAMID sites handed over in recent years.

“I have seen this happen before, in December 2019,” he said. “The area was completely leveled.”

Writer and Darfur expert Abdallah Khater blamed the incidents on a “lack of awareness among local populations” and the “fragility of local authorities”.

“Government troops were trained, and were ready to be dispatched from Khartoum, but their deployment was delayed for financial reasons,” he said.

“The vandalism and looting only show how the local authorities have been unable to keep control over just these small sites,” said Ibrahim. “How can they protect an entire state?”