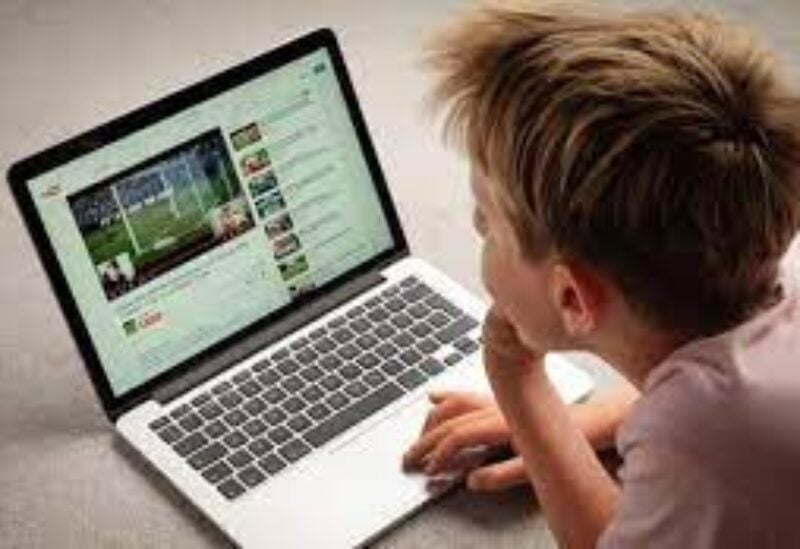 Child abuse has worsened during the pandemic with crimes linked to indecent images increasing by more than half in 2020, a report in Germany has found.

With many leisure activities for children shut down, lockdowns left them more vulnrable than ever to being exploited on the internet it is feared.

The German report noted similar findings by Europol and specialist agencies in Britain and the US, which reported alarming increases around the world.

“We’ve reached a tipping point – we have to prevent the system from collapsing,” said Johannes-Wilhelm Roerig, a German government commissioner for sexual exploitation.

Some images were spread by children who did not understand what they were sharing or were persuaded to do so as a dare.

Cases of young people possessing or sharing such images have increased fivefold since 2018.

“It’s important that we make our children aware of these dangers and teach them to use the internet in a safety-conscious way,” said Holger Muench, president of Germany’s Federal Criminal Police Office.

Europol said last year that home-schooling and video calls meant children’s lives had become ever more reliant on the internet.

“Sex offenders have found in this development a tempting opportunity to access a broader group of potential victims,” it said.

Schools went through prolonged periods of closure in much of the world as countries battled successive waves of Covid-19.

The German report warned that online forums on the dark web were being run in an ever more professional way.

There were thousands of cases in which criminals could not be identified because of hidden IP addresses.

“Our defensive efforts must focus on places where children and young people are,” Mr Roerig said. “That increasingly means social networks and online games.”

There was also a rise in physical abuse in 2020, with 14,500 cases of child molestation marking a 6.8 per cent rise from the previous year.

The findings came after Britain’s National Crime Agency on Tuesday issued its own warning over the potential impact of the pandemic.

The NCA said lockdown was likely to have given some sex offenders greater access to their victims at home.

Children will have had less access to confidants and health professionals whom they could have alerted to the abuse, the NCA said.

It said that a helpline called Stop It Now!, which encourages people worried about their own behaviour to seek help, had recorded an 11 per cent rise in calls during 2020.