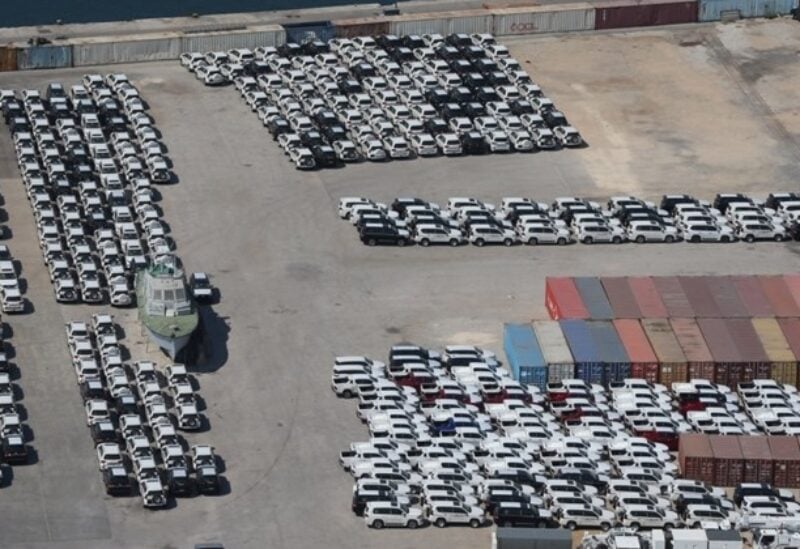 Carlo Fakhri, 50, who operates D’Agostino’s Auto Sales and Salvage, Inc., in North Providence, is charged with violating a law that requires him to provide the correct name, address, identification number, and contact information for the purchaser and receiver of each vehicle to the U.S. Commerce Department, according to the U.S. attorney’s office in Rhode Island.

The law is designed to help the federal government prevent the export of motor vehicles and other items to unauthorized destinations or end users.

An email seeking comment was left with his attorney.

Fakhri, a U.S. citizen originally from Lebanon who now lives in Fall River, Massachusetts, was arraigned Wednesday on charges of submission of false export information and smuggling. He was released on personal recognizance after pleading not guilty.

He allegedly sent 15 pickup trucks, a passenger vehicle, and three SUVs to Lebanon.

If convicted, he faces 15 years in prison.